What Is Okonomiyaki and Okonomi Sauce?

Okonomiyaki is a Japanese-style pancake made from shredded cabbage, egg, flour and water with lots of toppings. You can add various kinds of ingredients whatever you like, for example, seafoods, meat, cheese, rice cake, cod roe, etc.

The sauce for this pancake is dark brown in color, and taste kind of like a Worcester sauce. I would say this brown sauce is one of the most important item to complete delicious okonomiyaki.

Actually there is “okonomi sauce” which is a sauce exclusively for okonomiyaki. It’s sweet, salty, and a little sour. You can feel koku and umami from this sauce. 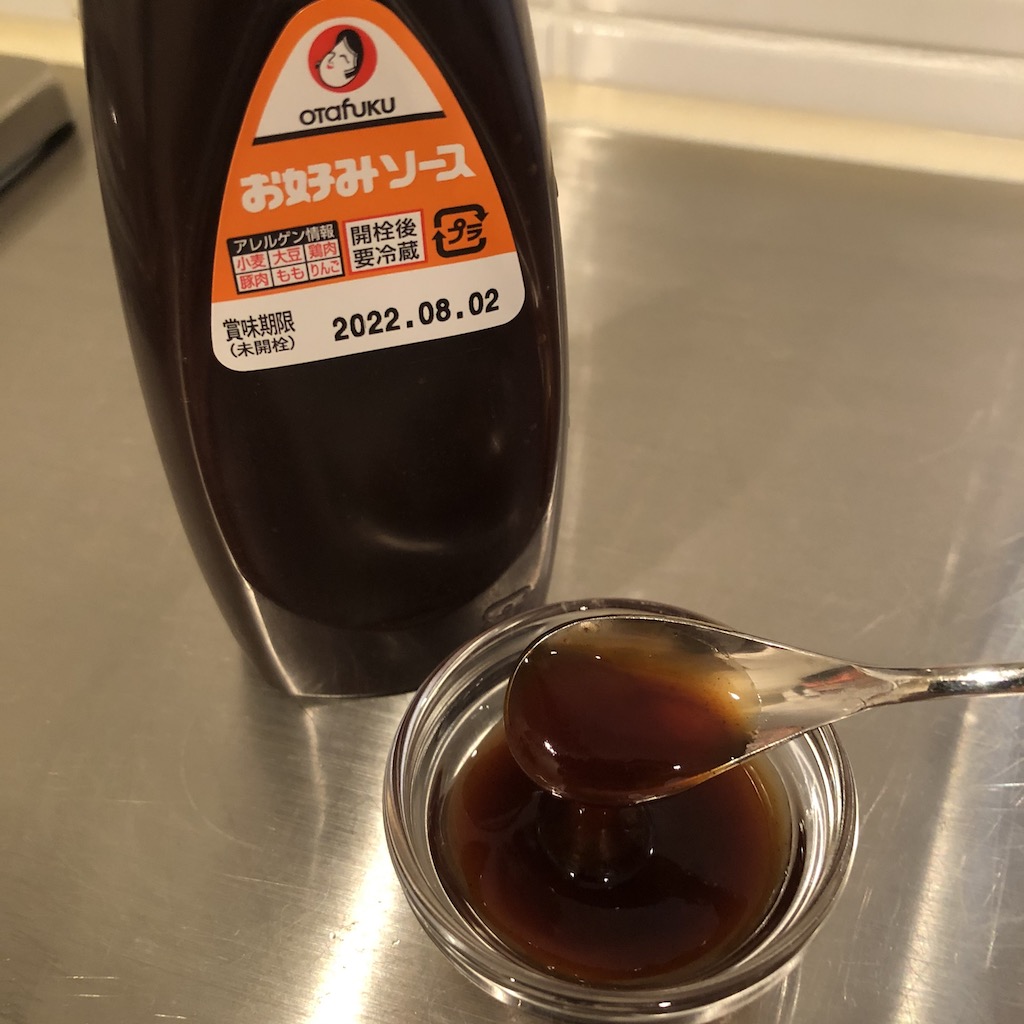 But, unlike the other Worcester sauce in Japan, okonomi sauce often contains kombu stock, shiitake mushrooms stock, oyster extract, and meat extract. Due to those ingredients, the sauce will be a perfect match with okonomiyaki.

You can probably get okonomi sauce at Japanese (or Asian) grocery stores or online.

However, what if you can’t find any of it?

Here, I would like to introduce 7 best substitutes for okonomi sauce. 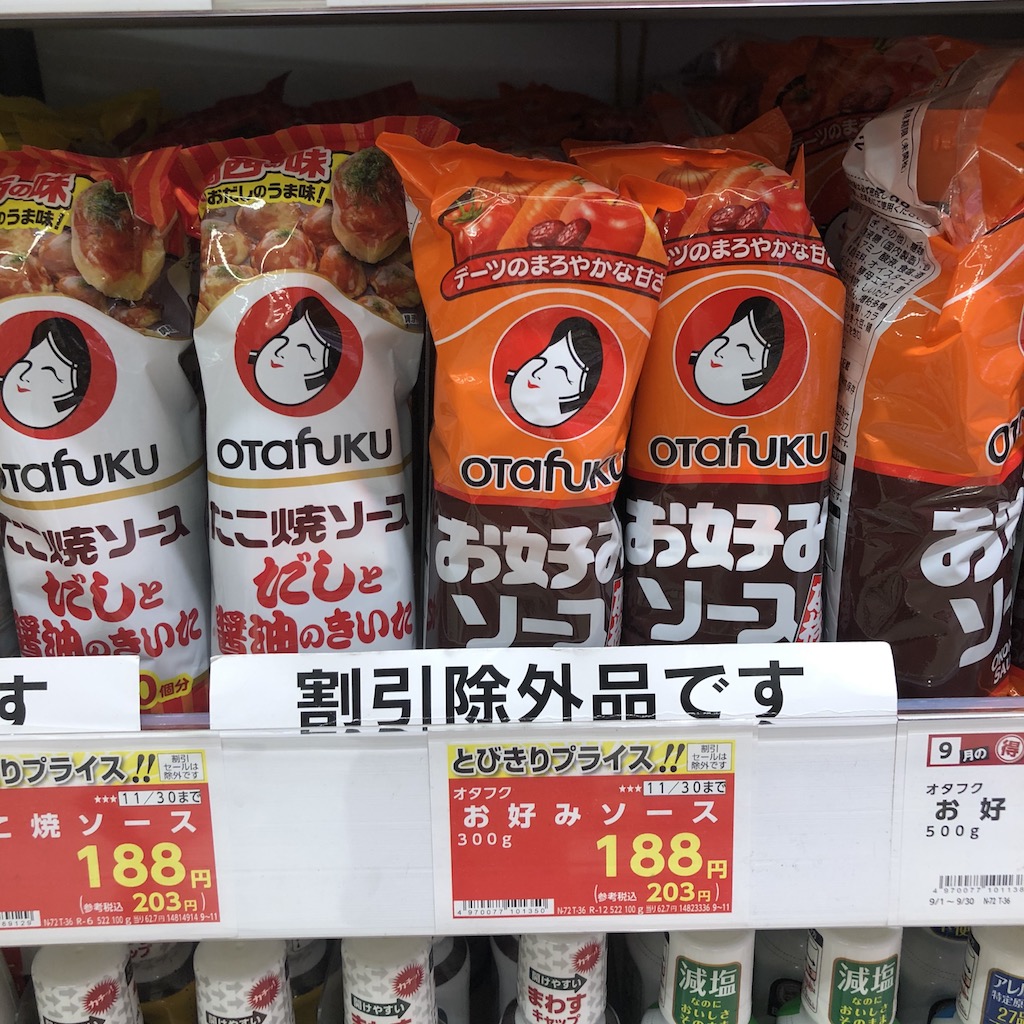 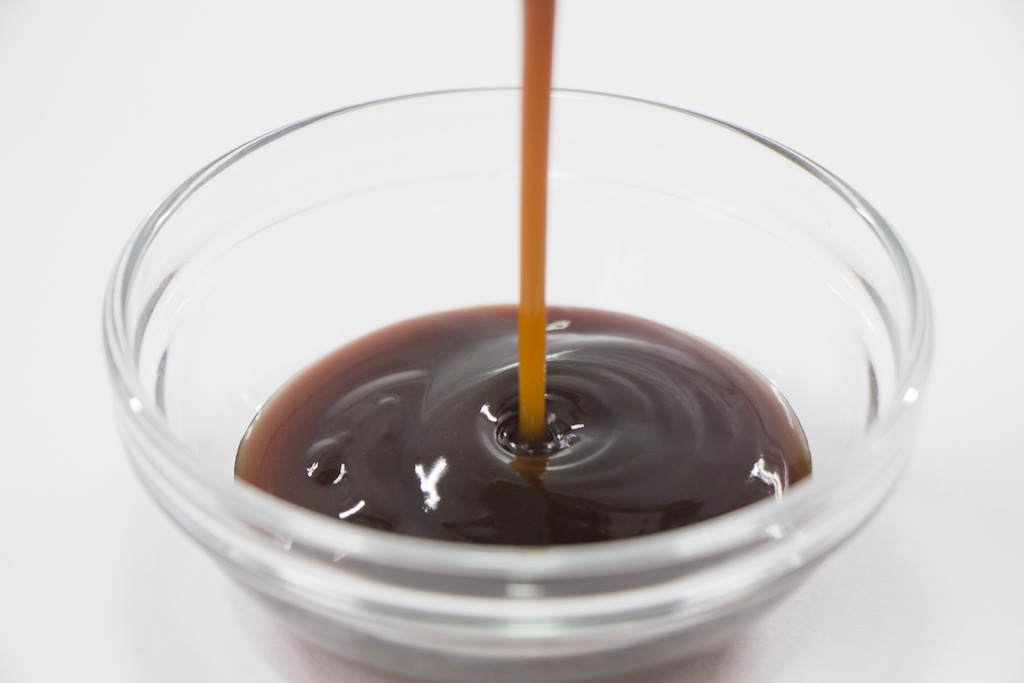 Oyster sauce is normally made from boiled soup of raw oyster, sugar, salt, starch, and acidifiers.

That is why oyster sauce could be good substitute for the okonomi sauce.

You should taste it first, and if it suits your taste, please use it as it is. If you think the flavor of oyster is too strong and don’t like it, you should add some ketchup or soy sauce, or both of them. 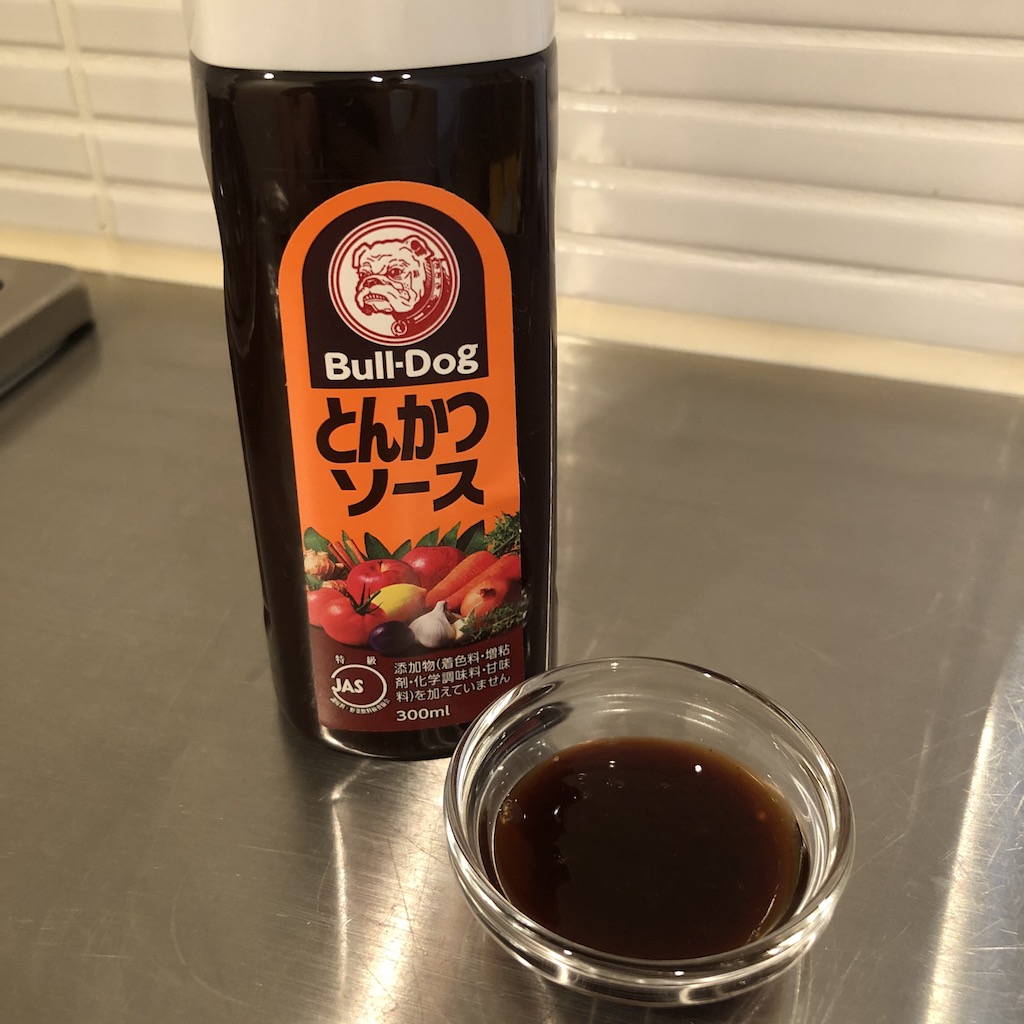 Tonkatsu sauce as well as okonomi sauce are categorized into thick sauce (noko-sauce) in Japan. Due to the thickness, tonkatsu sauce can be mixed easily with okonomiyaki.

Tonkatsu sauce is exclusively for tonkatsu (deep-fried pork) as the name suggests, but it’s used widely for all kinds of deep-fried dishes in Japan. And I would say many of Japanese people is using it instead of okonomi sauce.

You can add a little ketchup as you like. 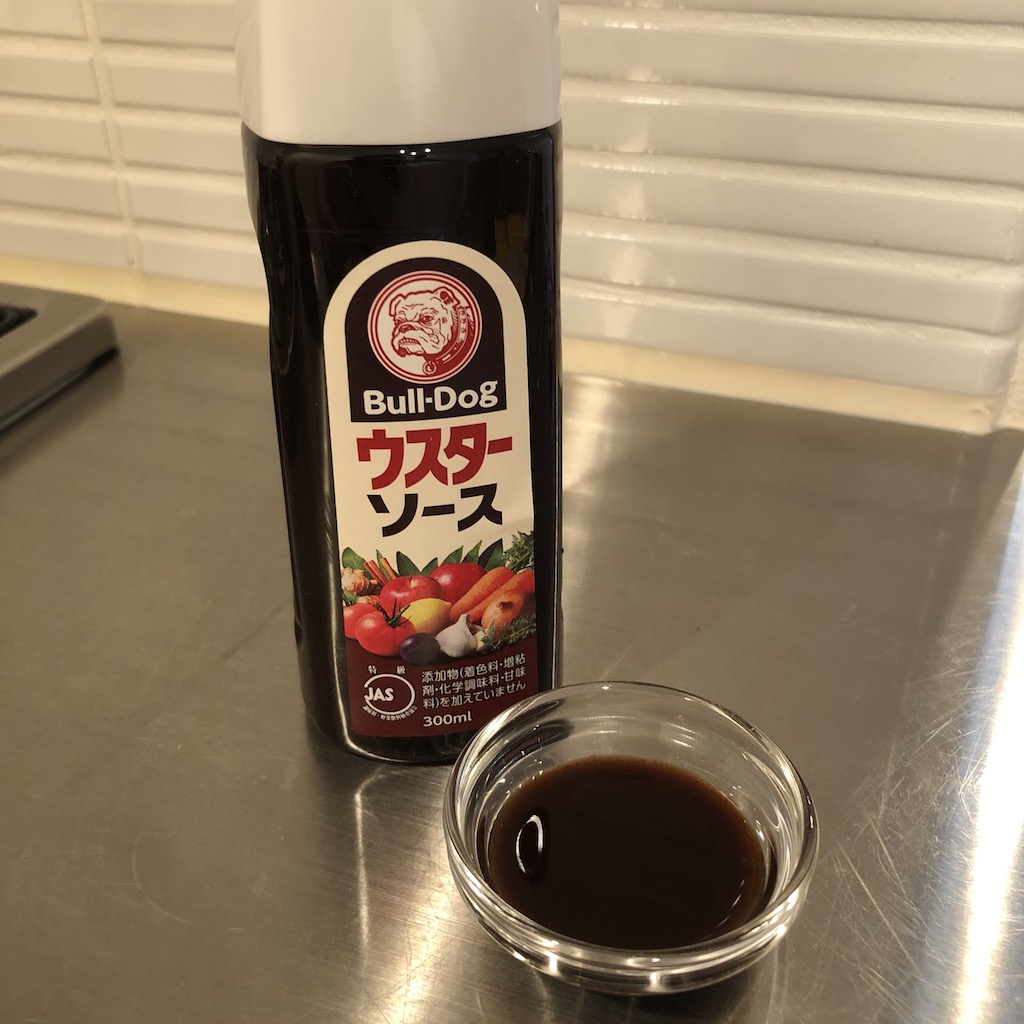 It’s not necessarily but if you want thick sauce, add a little corn starch or potato starch into it, and heat it well.
Or you can also make thicker sauce by adding ketchup.

If you feel that the sweetness is not enough, please add a little honey or sugar. 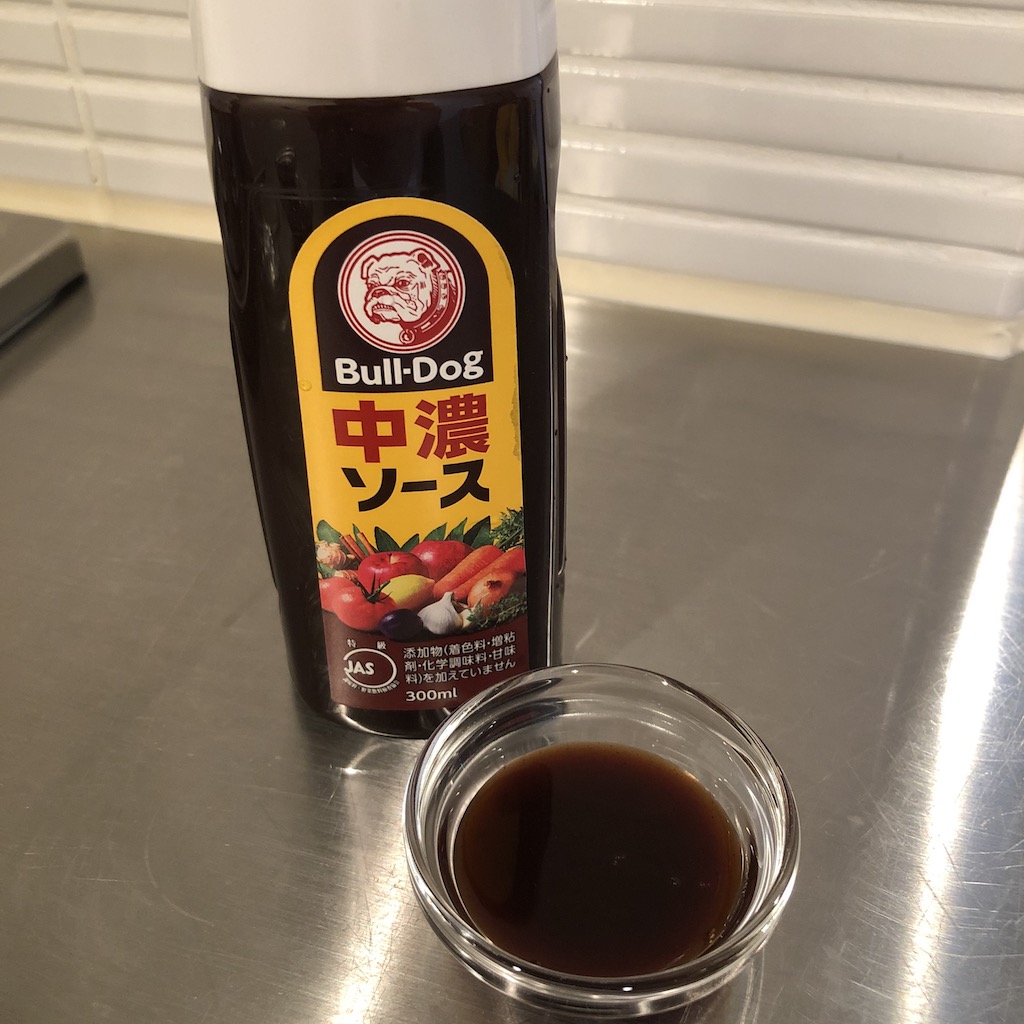 Since the taste of chuno sauce is a little lighter than okonomi sauce, you can easily add your originality.
It’s highly recommended to add some rich taste, for example, oyster sauce into it. 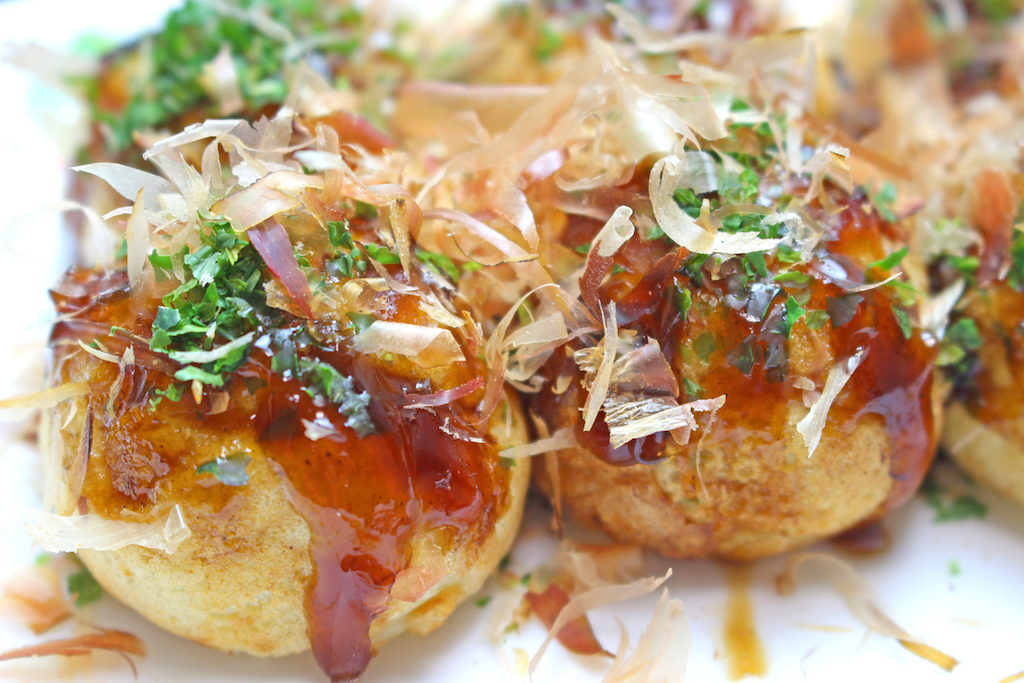 It might be difficult to get the takoyaki sauce that is exclusively for takoyaki, but if you can it would be a great substitute for okonomi sauce because those two dishes are made from very similar ingredients.

The taste of both takoyaki sauce and okonomi sauce depends on its kind and manufacturer, so please try to find your favorite one. 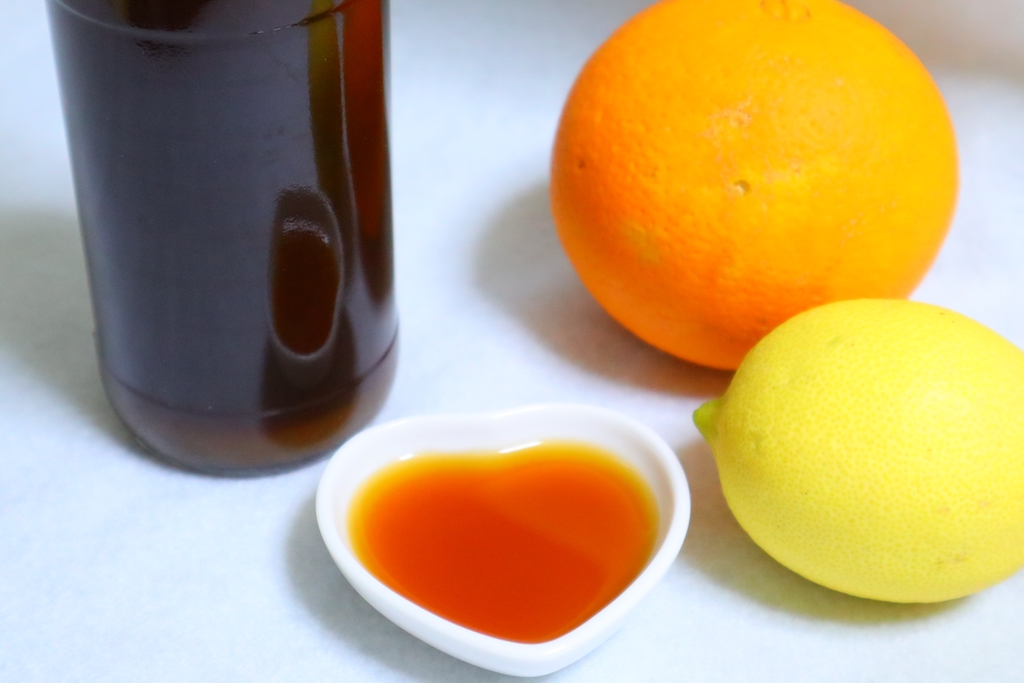 If you can find the Japanese ponzu sauce, please use the one.

Also, you can make it from scratch by mixing the same amount of soy sauce and vinegar with half amount of lemon juice (or some kind of citrus such as lime or orange).

Although ponzu sauce tastes totally different from okonomi sauce, it would be very refreshing and delicious substitute for okonomi sauce.

By the way, takoyaki is sometimes eaten with this kind of sauce (soy sauce based watery sauce). Maybe it also matches so well with minced green onion as a topping.

Eating okonomiyaki with ponzu is highly recommended for those who don’t like the sweet taste of okonomi sauce. 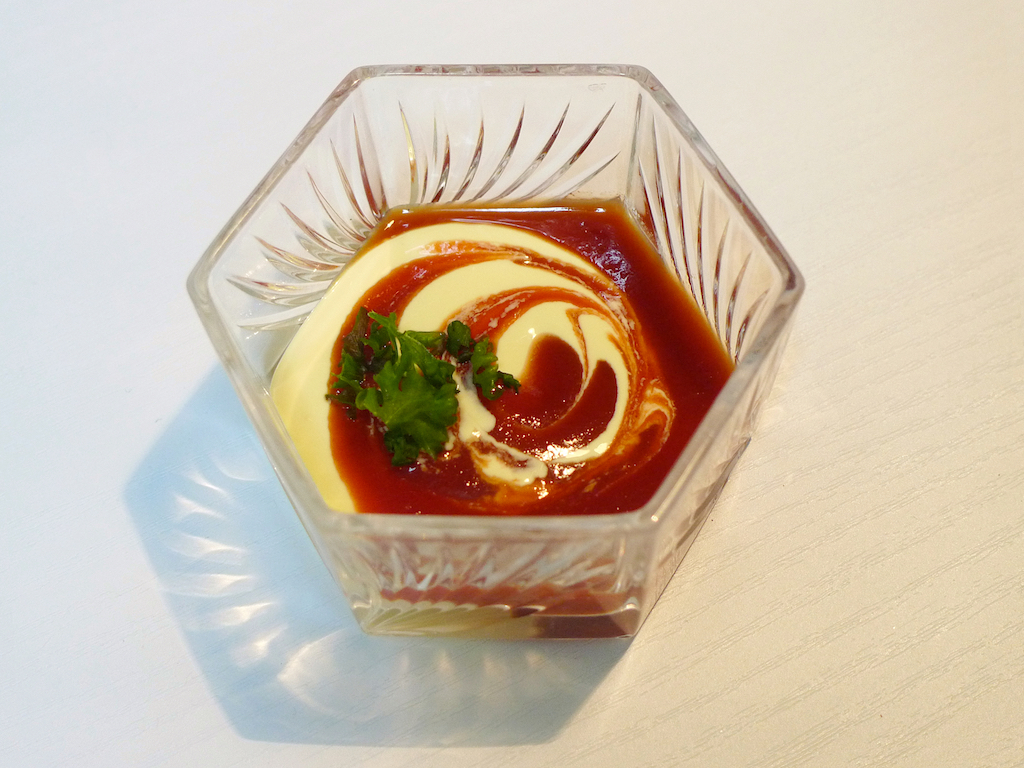 This is called “aurora sauce” in Japan, and usually made by mixing the same amount of ketchup and mayonnaise. The flavor will be improved by adding a little bit of soy sauce.

The taste of aurora sauce is totally different from okonomi sauce, however, it would be really scrumptious sauce that contains sweetness, sourness, and umami. It will be definitely perfect match with okonomiyaki.

Probably this is the easiest substitution that you can make at home when you can’t find any Japanese brown sauce (tonkatsu, chuno, or Worcester Sauce).

If you feel that the sweetness is not enough, please add a little honey or sugar.

How was the 7 types of substitutes for okonomi sauce?

If you can’t find any okonomi sauce at stores, please try one of these!

The last 2 substitutes have totally different flavor of okonomi sauce, but you might experience new delicious sauce for okonomiyaki (*^^*)

What Is Mozuku and How Is It Used?
The Easiest 1 Minute Okonomiyaki Sauce (Recipe)
Home
JAPANESE INGREDIENTS