Although the term “niboshi” typically refers to Japanese anchovy that boiled in salt water and dried well, the other seafood also can be raw material of niboshi. And, people use them to make delicious dashi in Japan!
What Is Niboshi (Iriko) and How Is It Used?

Here, I would like to introduce 9 different types of niboshi including seafood other than sardines.

1. Niboshi Made of Sardines

By the way, have you known that there are more than 100 species of sardines in the world?

When it comes to sardines in Japan, there are the 3 major types of sardines being sold at stores.
1. Japanese anchovy (Katakuchi-iwashi)
2. Round herring (Urume-iwashi)
3. Japanese pilchard (Hirago-iwashi)

Those are all raw materials of niboshi, so please let me talk about those 3 types of niboshi first. (Actually, there are 4 of them in total including the fry of Japanese anchovy.) 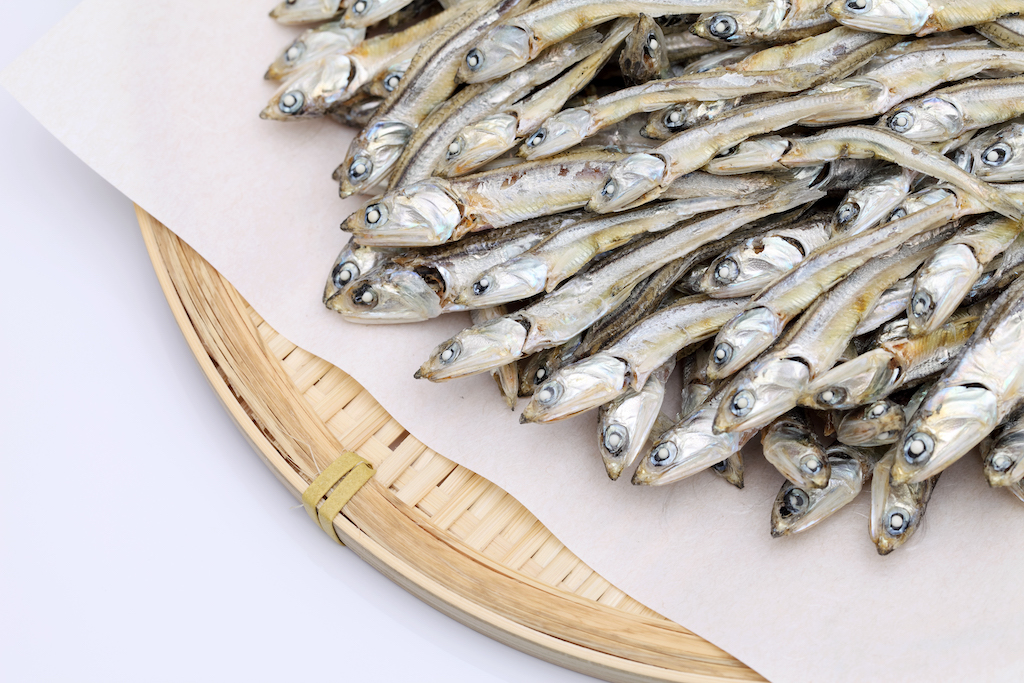 This is the most common, and the most produced dried sardine in Japan. By the way, “katakuchi” is the name for the young fish of Japanese anchovy.

There are several types in Japanese anchovy (Katakuchi-iwashi). In other words, some have a dark back, others have a grayish back. There are also differences in taste, so it may be interesting to compare.

You can use the dashi made of dried Japanese anchovy when making various kinds of dishes such as miso soup, udon noodle, and nabe (hot pot).

The dashi actually contains 2 kinds of umami ingredients: inosinic acid and glutamic acid. So, the flavor of the dish will be further enhanced without adding any other type of dashi.

In fact, the name of Japanese anchovy changes during the growth process. There are 6 names depending on the size in the growing process: Shirasu, Chirimen, Kachiri, Kaeri, Tatsukuri, and Katakuchi.

The name “kaeri” is one of them, and refers to the fry of a Japanese anchovy.

Niboshi made of this “kaeri” doesn’t have a lot of circulation, so it’s expensive compared to other niboshi. Since it has low amount of internal organs and fat, you can get a dashi with mild and delicate taste.

It is delicious even if you eat it as it is or boil it in tsukudani (preservable food boiled down in soy sauce). 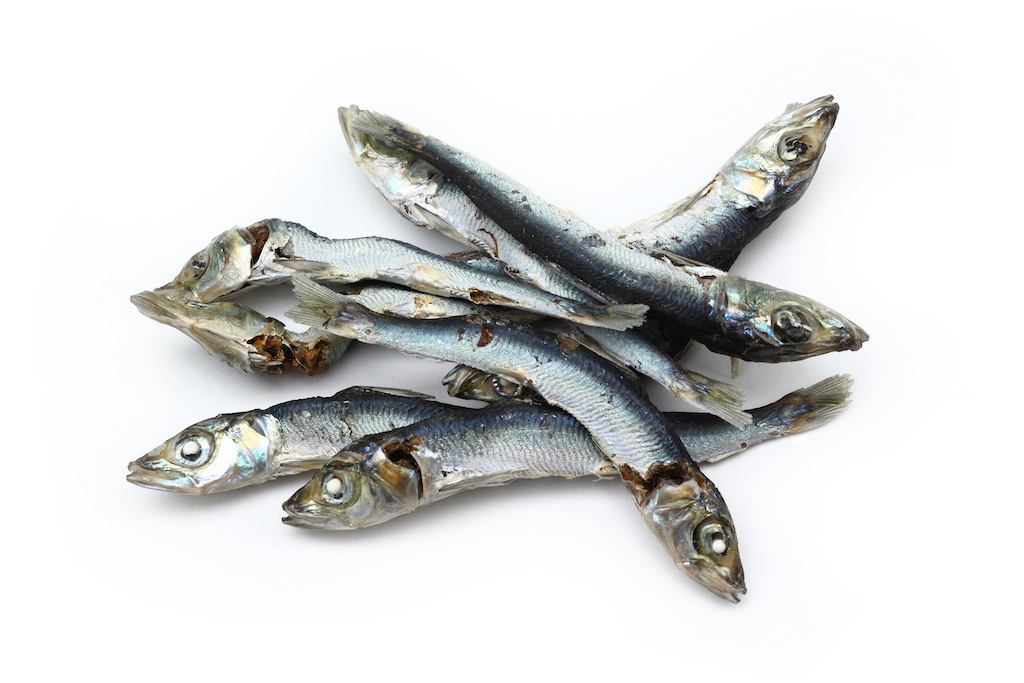 Niboshi made of round herring has low production. You can make sweet and mellow soup stock (dashi) by using this type of dried sardine. It’s suitable for miso soup and soup of noodle dishes.

Compared to the young fish of Japanese anchovy, dashi made of Japanese pilchard is more refreshing and has rich taste. It’s suitable for miso soup, soup of noodle dishes, and simmered dishes.

2. Niboshi Made of Seafood Other Than Sardines 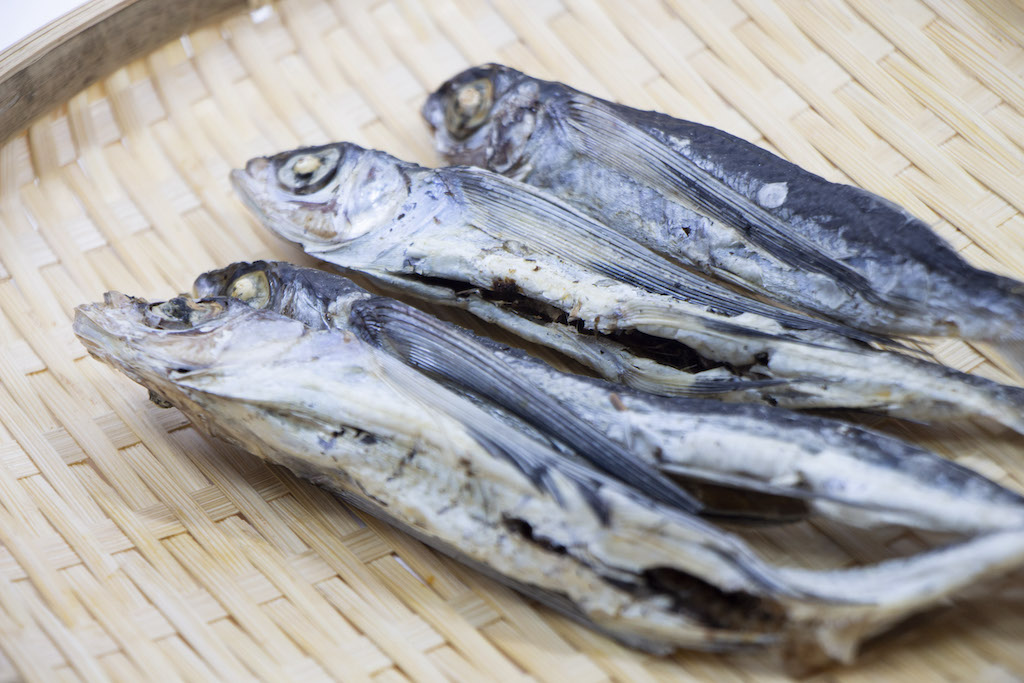 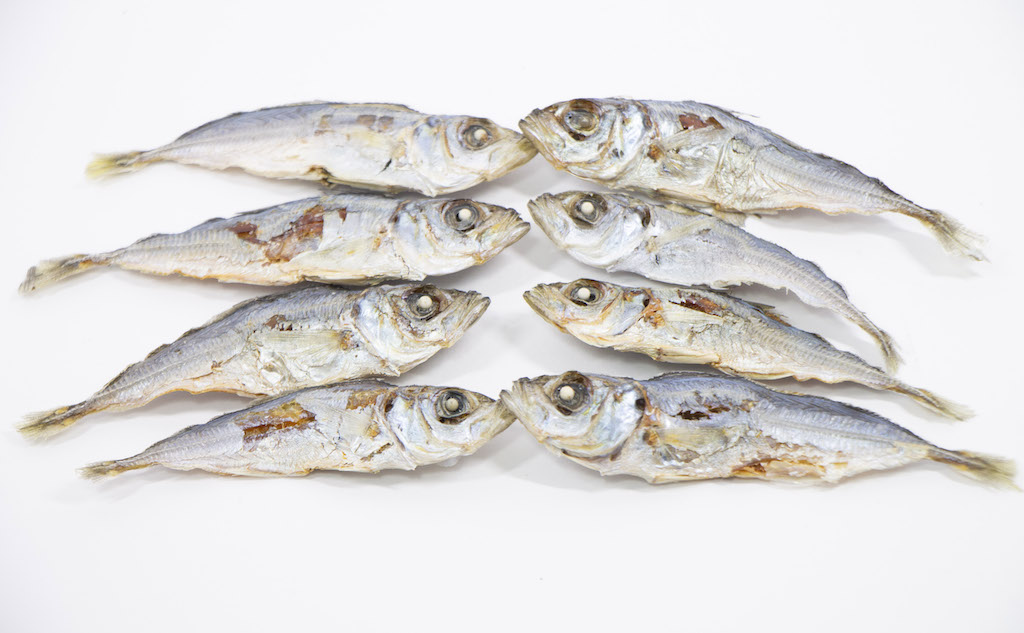 Dried small horse mackerel has small head and internal organs, so it can create dashi with less bitterness and fishy odor.

Sea bream is often eaten as a good luck charm in Japan. As with the regular one, dried sea bream is also can be used when there is a celebration.

Dashi made of dried sea bream is clear and has great elegant flavor. Recommended way to eat is cooking rice with it so that you can make excellent takikomi-gohan (Japanese mixed rice). It’s suitable for making soup dishes too. 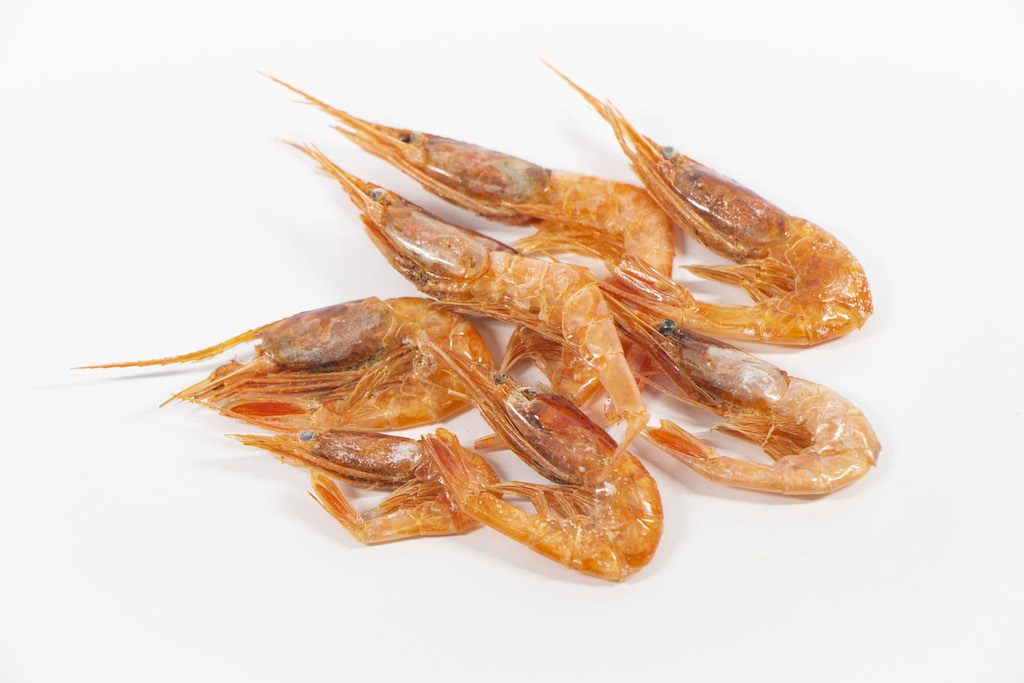 It’s suitable for soup of somen noodles and boiled vegetables dishes. The really rich umami effect of the shrimp dashi requires only a small amount of seasoning when making those dishes. 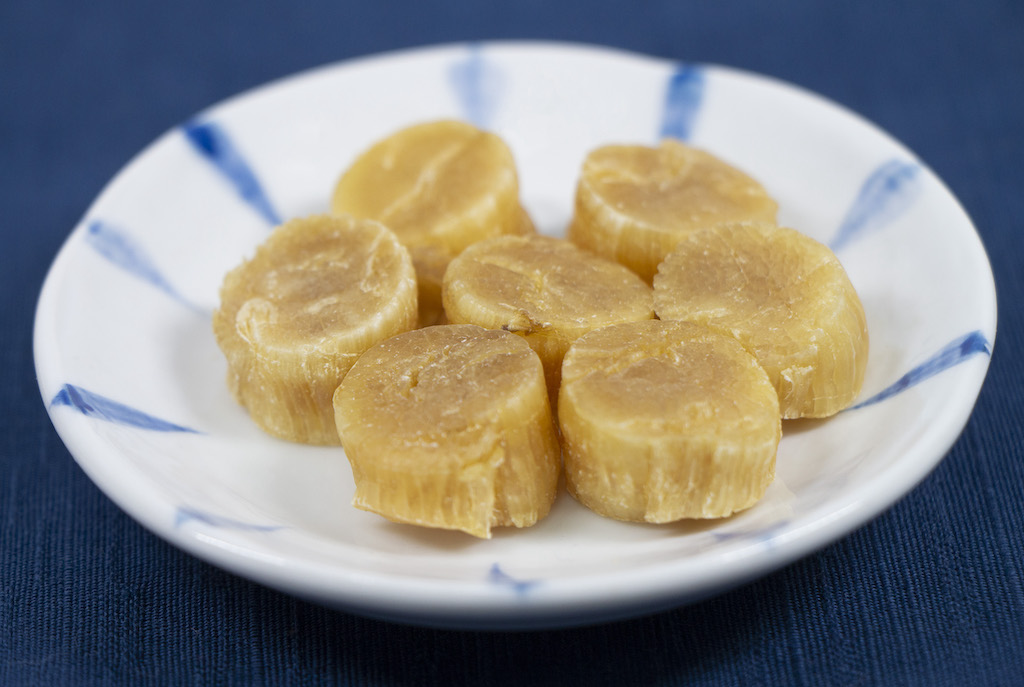 Dashi made of dried scallops has very strong taste, so only small amount of it can make delicious dishes.

The suitable dishes are takikomi-gohan (Japanese mixed rice), rice porridge, and soup. You can also eat the residue after taking soup stock.

How was the 9 types of niboshi that used in Japan?

All of them has great umami and absolutely make the dish even more scrumptious!

Please try to cook some soup dishes or your favorite cuisine with those great dried materials if you have a chance!

What Is Niboshi (Iriko) and How Is It Used?
8 Common Types of Dashi and Their Uses
Home
JAPANESE INGREDIENTS