What Is Japanese Yam (Yama-imo)?

Japanese yam is the name of edible potato (Dioscorea japonica) that grows naturally in mountains. This potato can be eaten raw, and is characterized by a sticky texture.

Please check this page for details.
What Is Japanese Yam and How Is It Used?

Although Japanese yam and Chinese yam are both called yama-imo in Japanese, strictly speaking, they are different types of yams.

Here, let’s look at the characteristics of Japanese yam and Chinese yam item by item.

Japanese yam generally refers to the yam native to Japan. 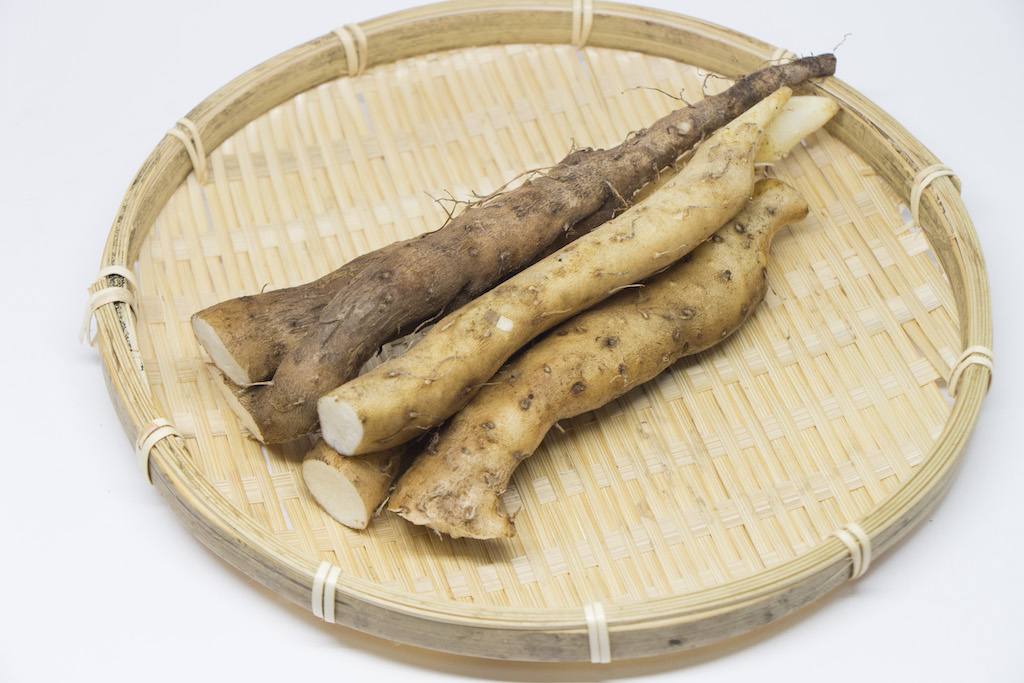 Jinenjo is a long, narrow strip of yam. It’s said that jinenjo grows naturally in mountains all over the country.
It’s rare to find, so could be very expensive. 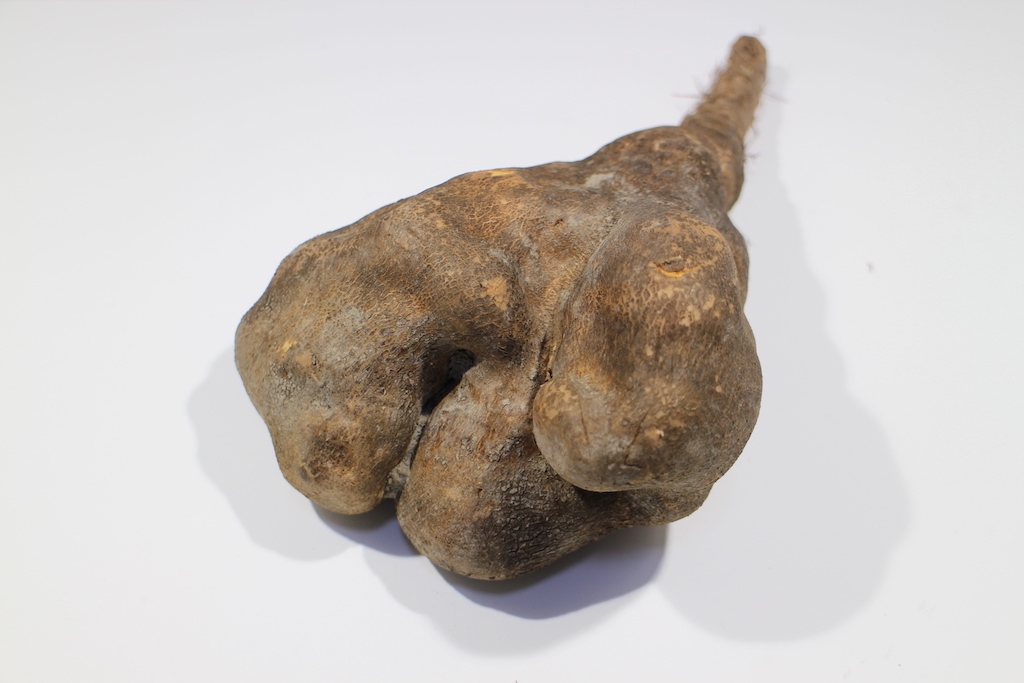 Icho means ginkgo, and the tip of the root looks like ginkgo leaves (flat and spread shape). Main production areas are Gumma, Saitam, and Chiba prefecture. 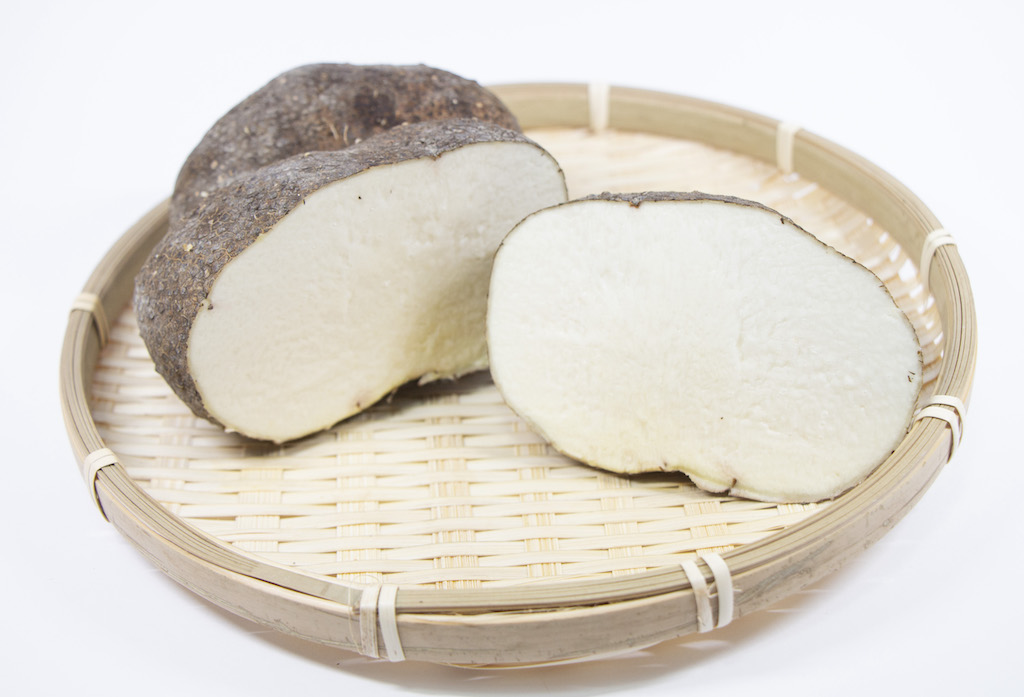 This is categorized in massive yam type, and has rugged shape. Main production areas are Mie and Nara prefecture.

All of the above three have much stronger stickiness than Chinese yam.

Generally speaking, Japanese yam has much stronger taste and you could feel more umami taste than Chinese yam. 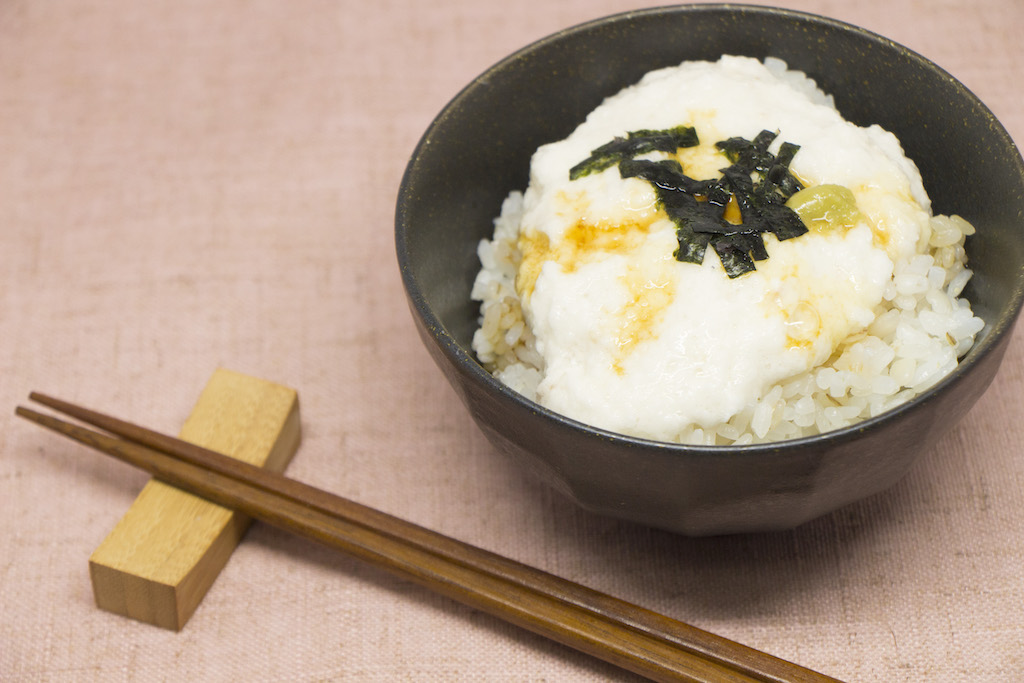 What’s this called in Japanese?

Chinese yam generally refers to the yam native to China. 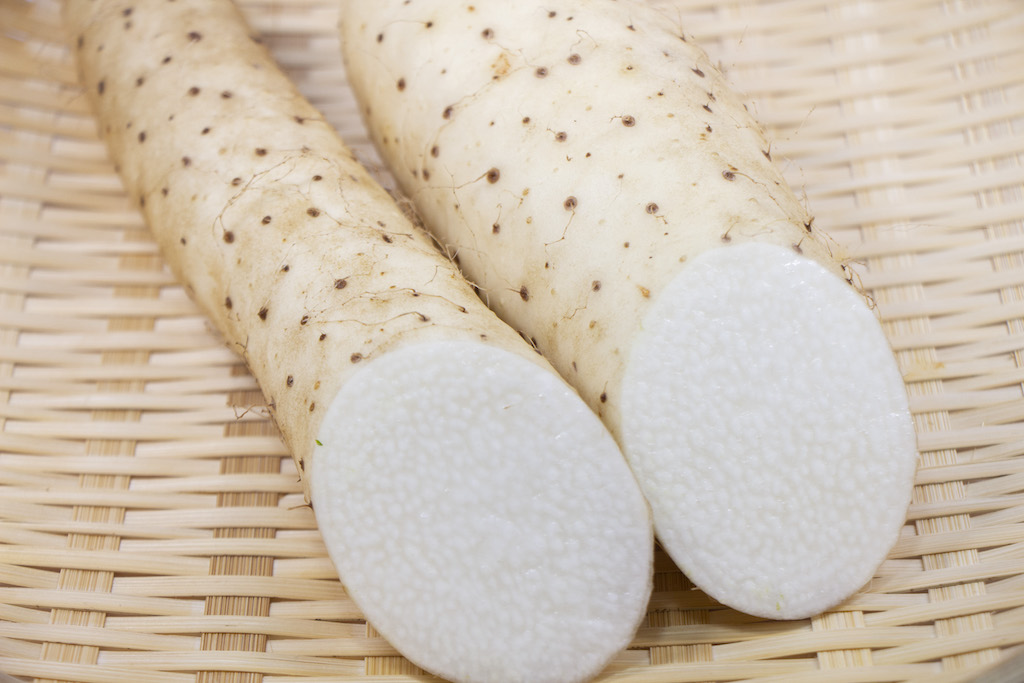 It looks like jinenjo which is a long, narrow strip of yam. Naga-imo has thinner skin than Japanese yam.

About 85％ of naga-imo are produced in Hokkaido and Aomori prefecture. Also, I believe it is the largest distribution volume in Japan out of all types of yam. 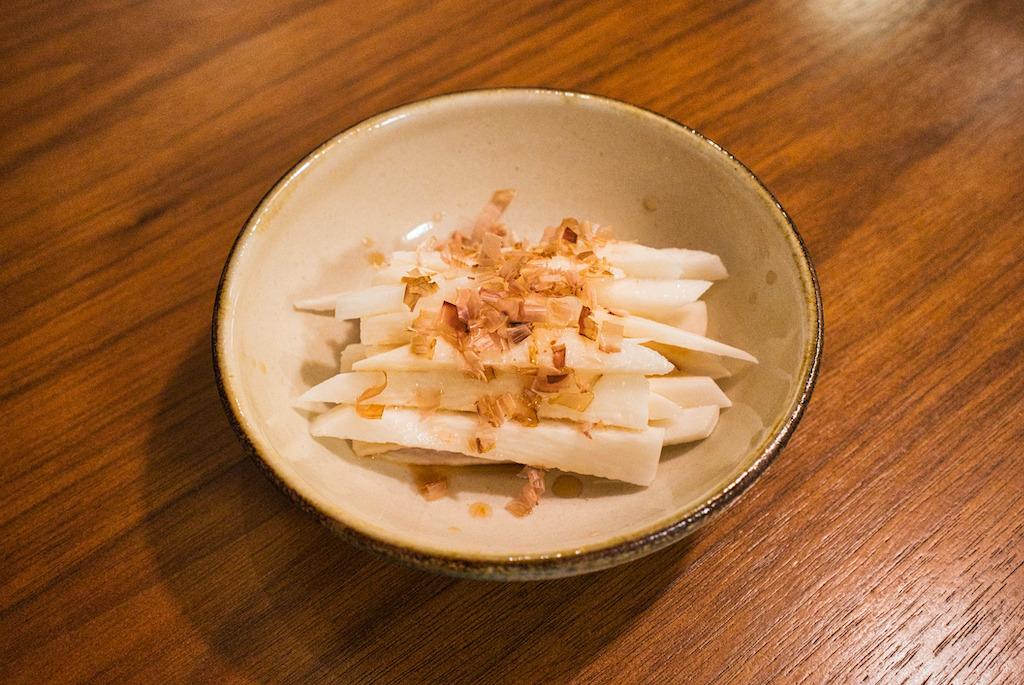 When it’s raw, it has a nice crispy texture. So, it would be great to make pickled dish or salad using shredded Chinese yam. Also, you can enjoy the different texture by cooking it. It becomes soft and flaky when heated.

What’s this called in Japanese?

Chinese yam is normally called naga-imo. You could also call it yama-imo, but no one call it yamato-imo.

If you check this page (below), I think you can understand the relationship between Japanese yam and Chinese yam in more detail.
The 5 Major Types of Japanese Yam

What Is Japanese Yam and How Is It Used?
The 5 Major Types of Japanese Yam
Home
JAPANESE INGREDIENTS