What Is Japanese Sansho Pepper?

Sansho pepper is plants distributed in the mountains all over Japan. Various parts such as leaves, fruits and pericarp of sancho are used for traditional Japanese cuisine as condiments and decoration.

The scientific name for sansho pepper is Zanthoxylum piperitum.
Piperitum means “like a pepper” by the way, and as the word says, the sansho pepper looks similar to peppers. 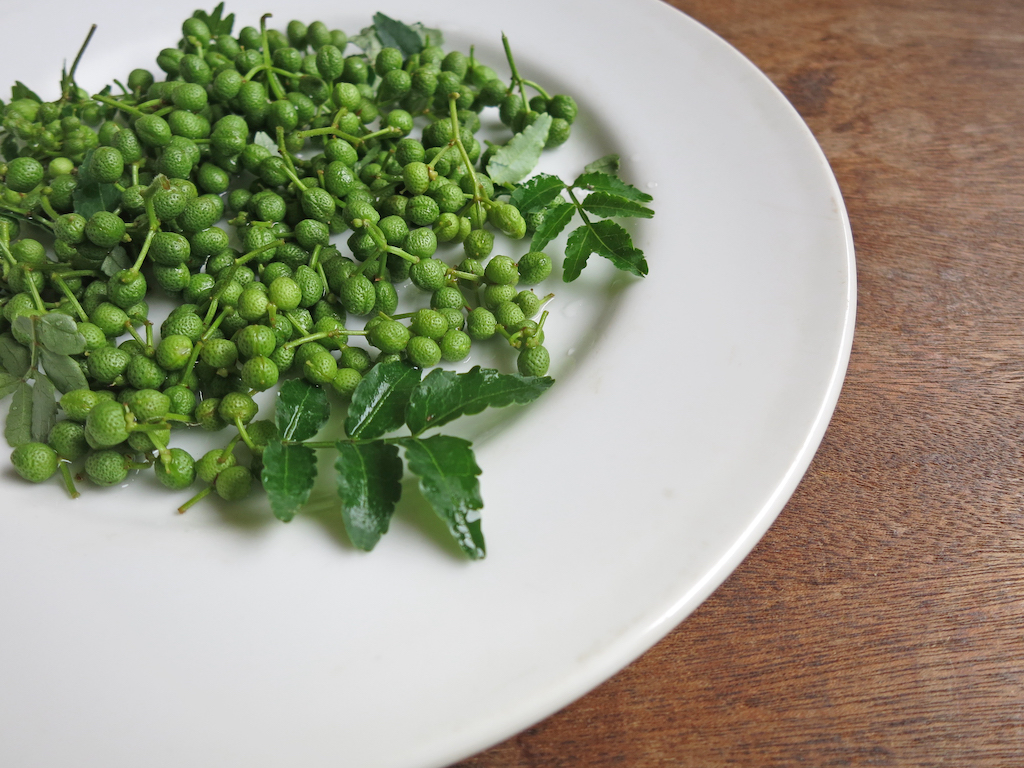 The first impression is it has really unique refreshing scent. And, you can feel a little citrus flavor with it.

It has a little pungent taste, and a slightly numbing spiciness. 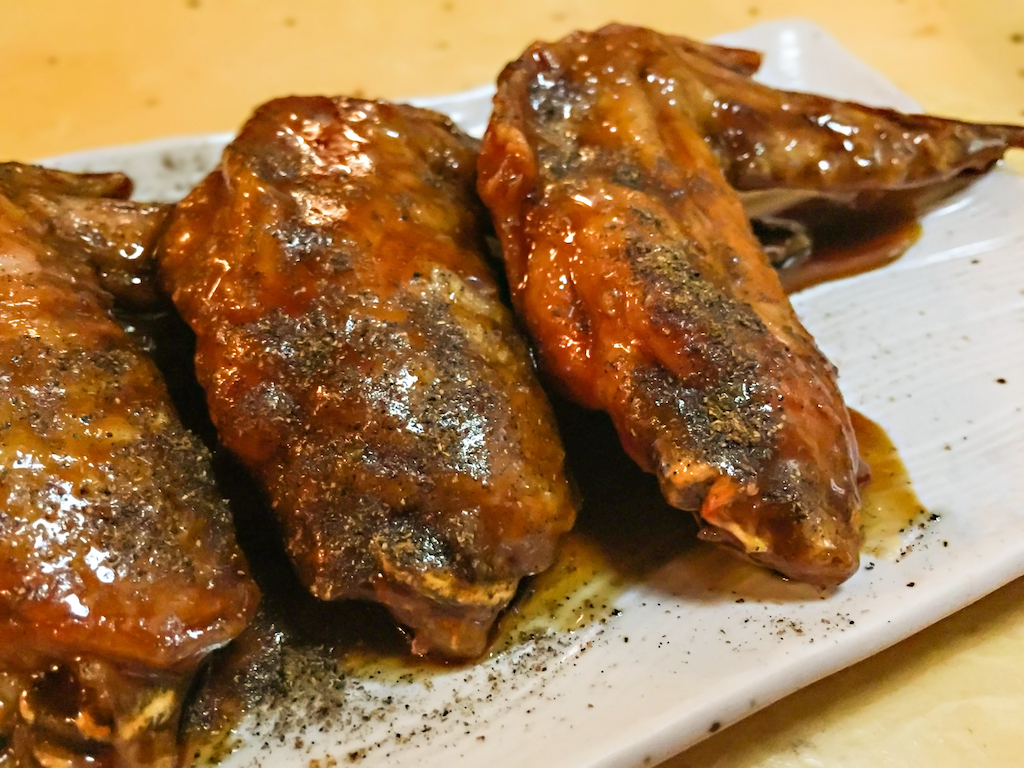 How Is Japanese Sansho Pepper Used?

Various parts of sansho pepper are used for suitable dishes. Let’s look at each part!

Generally processed into powder, and used as condiments. Sprinkle the powder on grilled eel and chicken, for example. 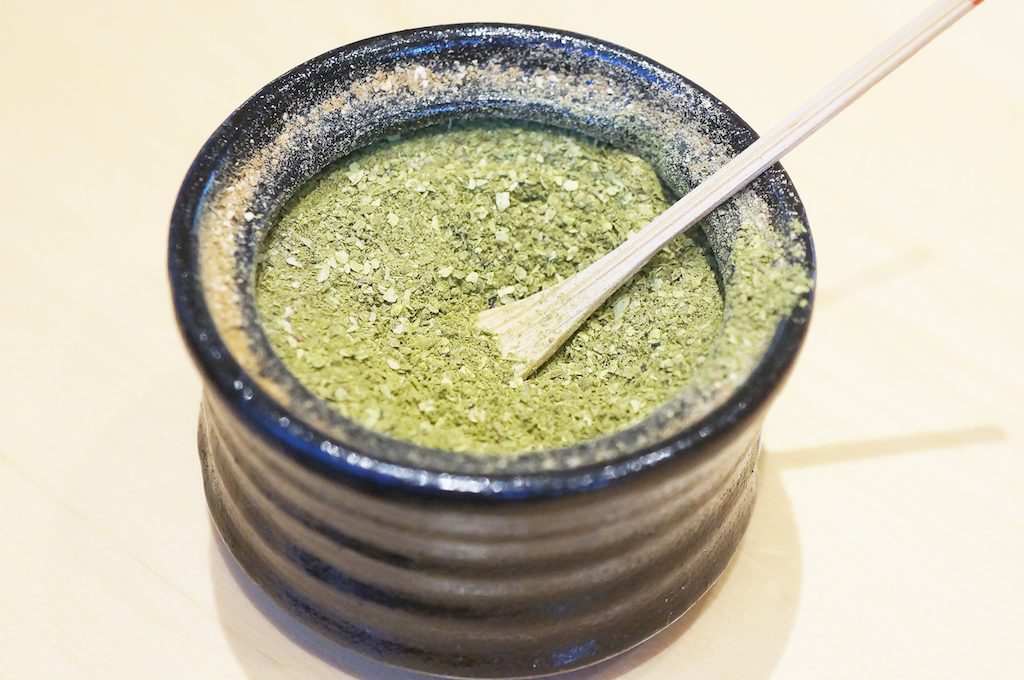 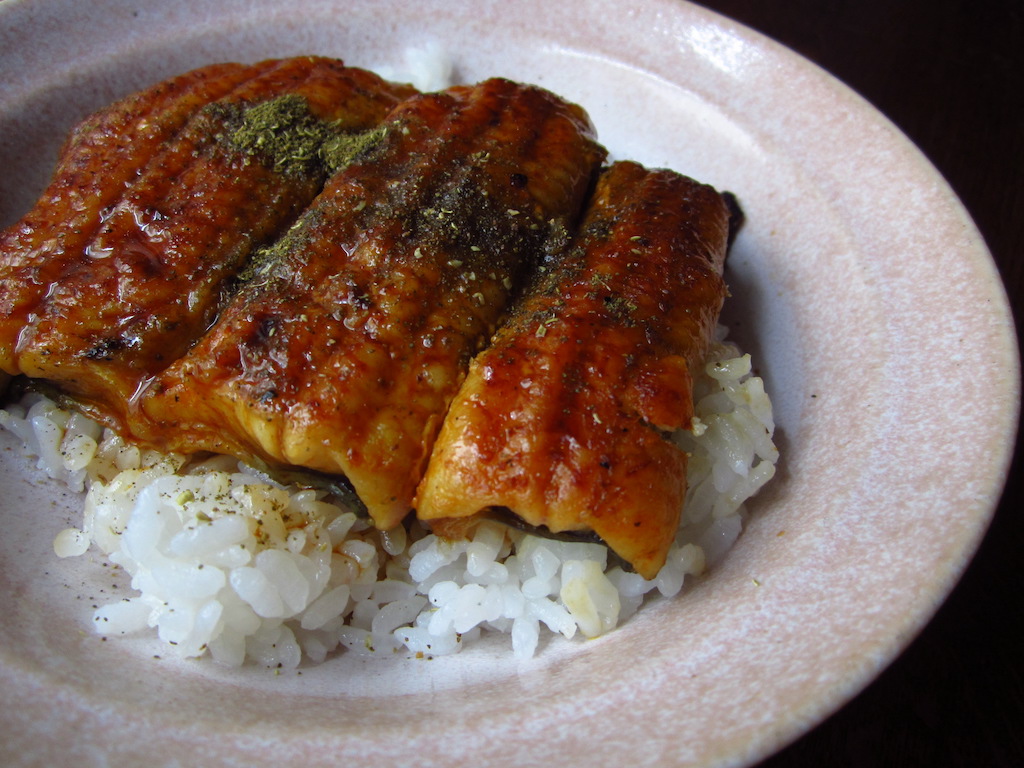 Used as the ingredient for tsukudani (a preservable food boiled down in soy sauce, sake, and mirin). Chirimen-sansho is one of the most popular tsukudani made from immmature fruit of sansho pepper and dried young sardines. 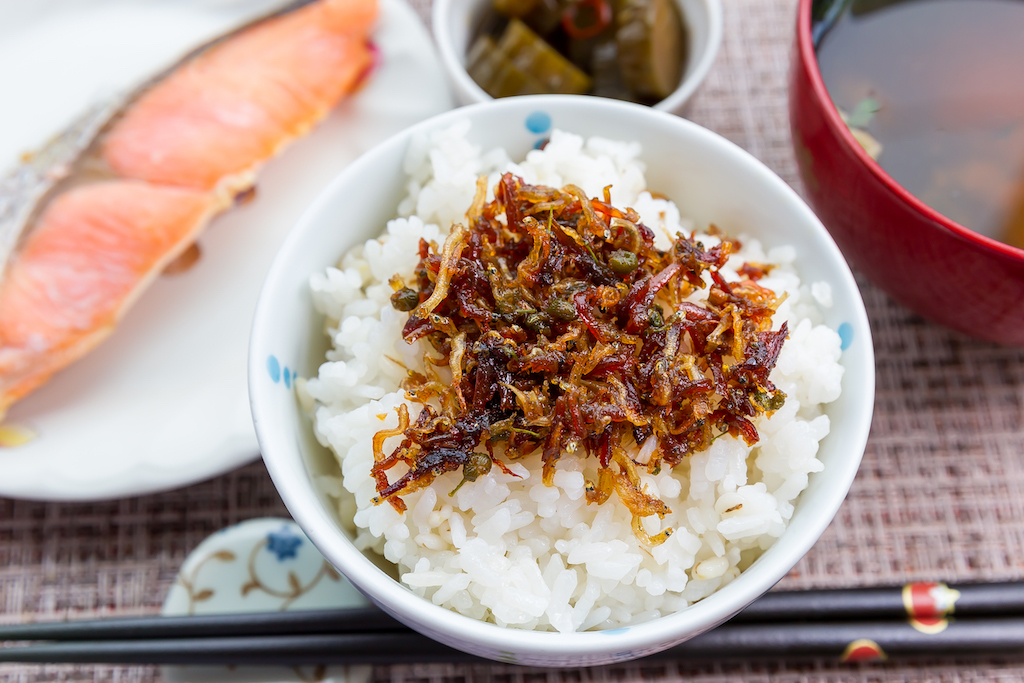 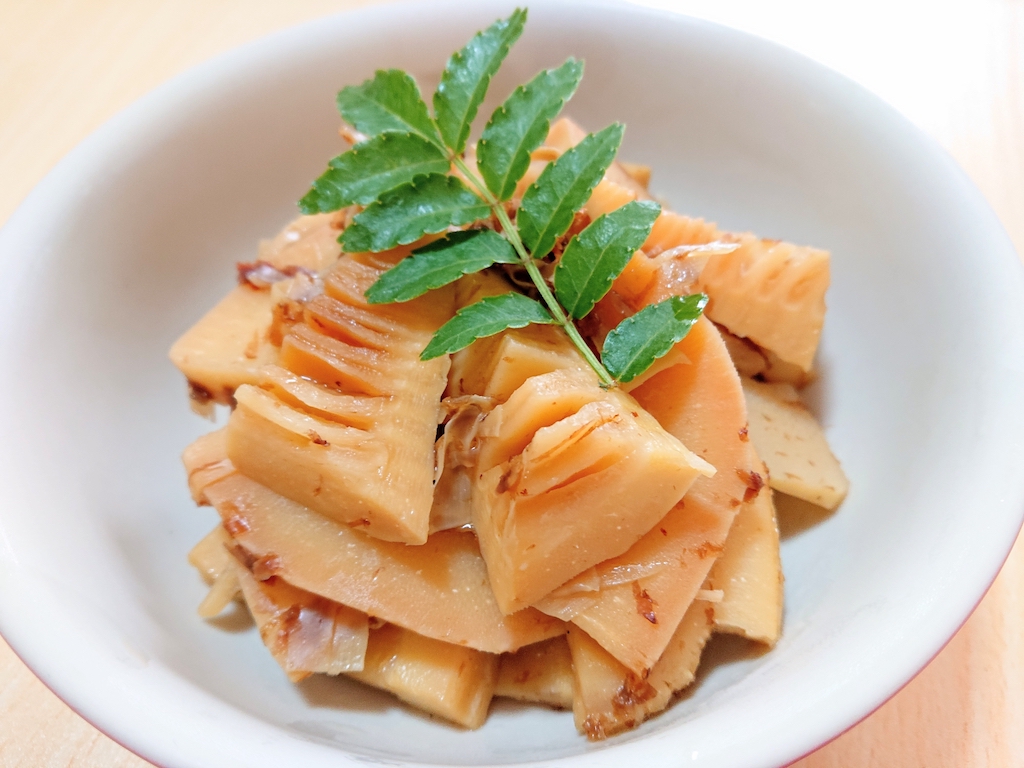 Used to decorate dishes. / There is a food using the young leaves as the ingredient which is called “tree bud miso”. It’s a mixture of miso, other seasonings, and the paste of sansho leaves. This green miso paste can be put on various dishes such as vegetables. 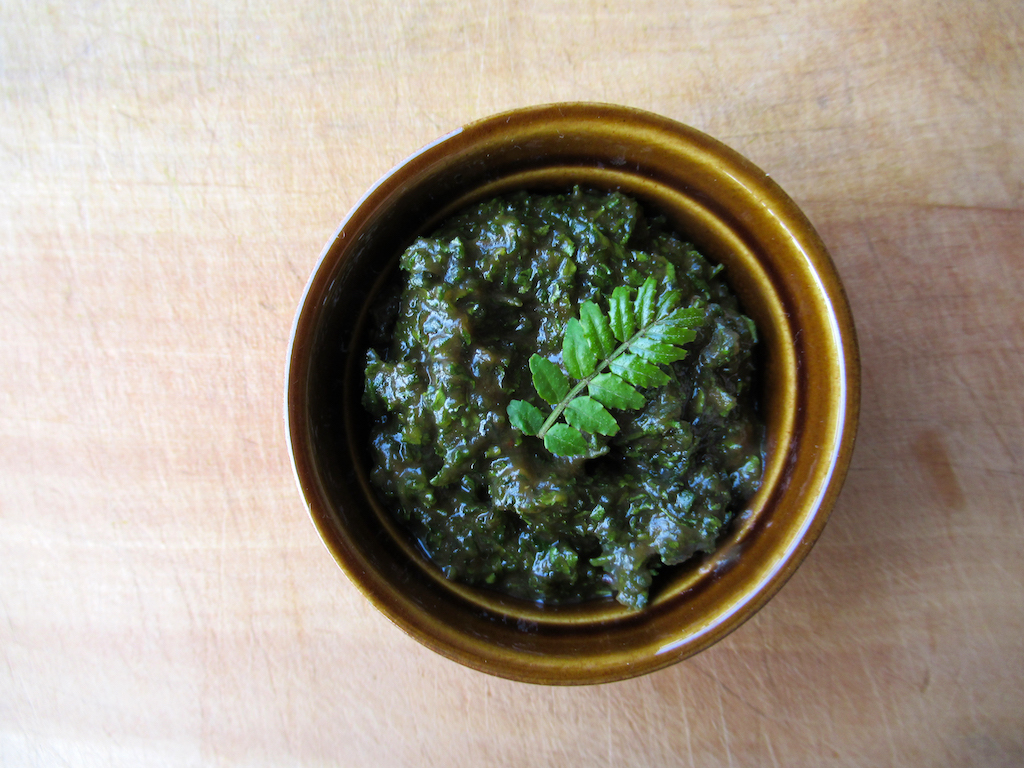 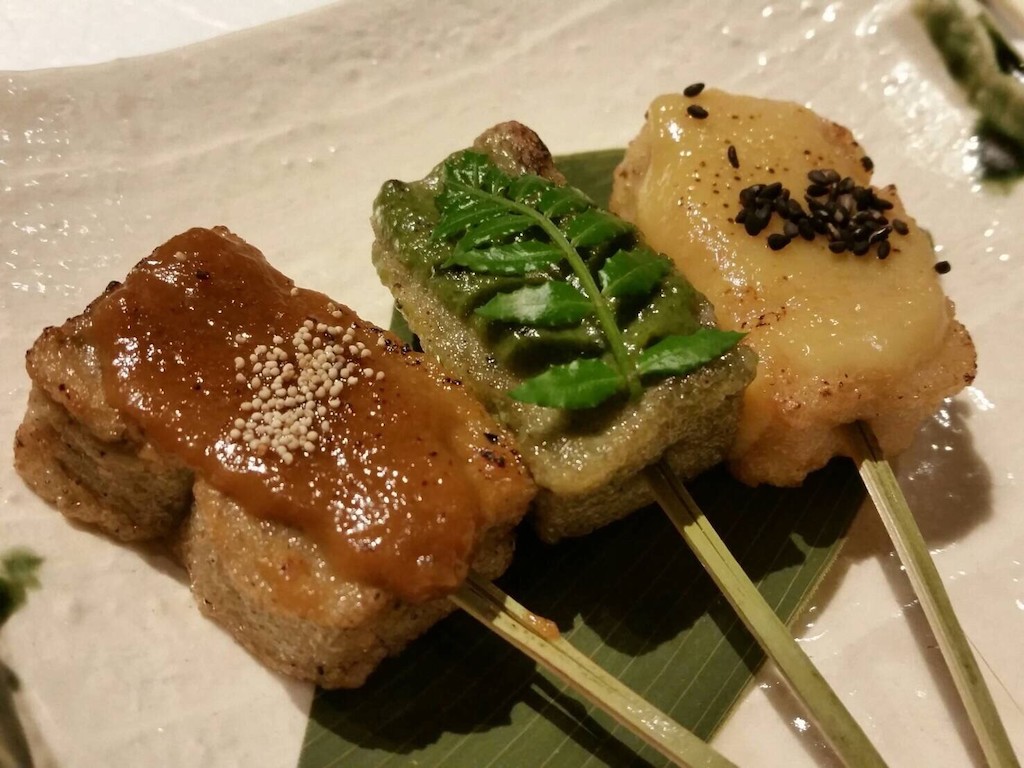 Used as the ingredient for tsukudani (a preservable food boiled down in soy sauce, sake, and mirin).

Even Japanese people might be confused about the difference between Japanese sansho pepper and Chinese pepper, also known as szechuan pepper. 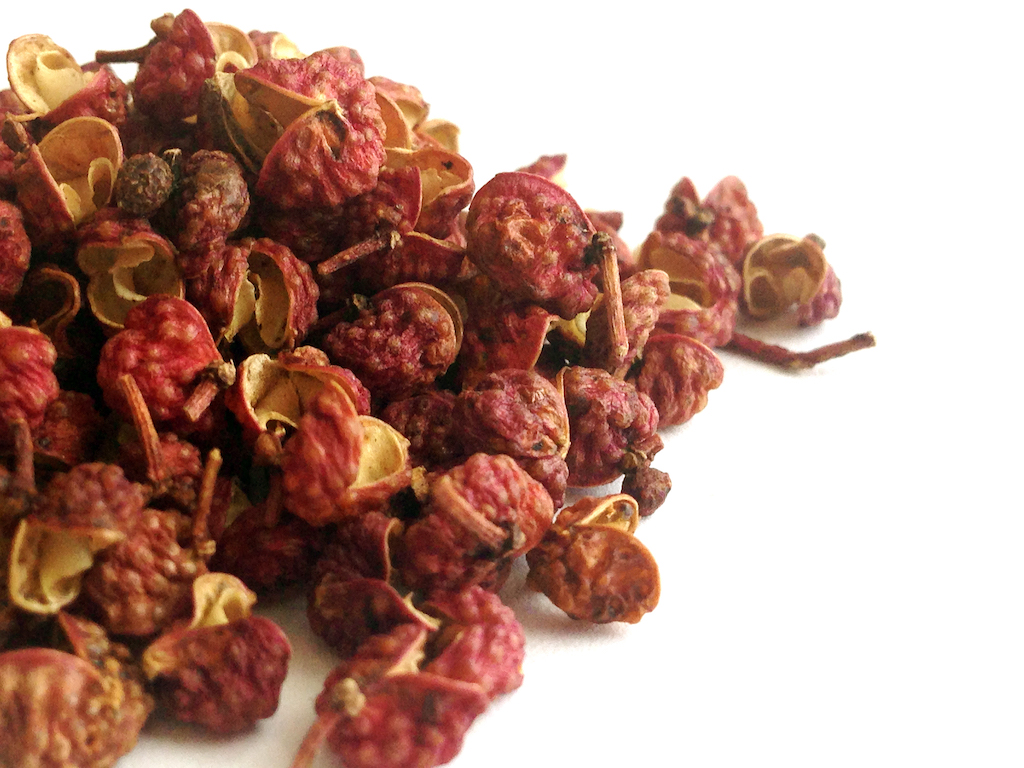 They are actually categorized in the same family and genus, but each one of them has a different place of origin. Besides the place of origin, what are the differences?

Chinese Szechuan Pepper: Has a refreshing scent which is similar to sansho pepper, but does not include smell of citrus. It has strong pungent taste, and the tongue gets the uniquely electrifying flavor sensation.

Japanese Sansho Pepper: Has a unique refreshing scent with a little citrus smell. The pungent taste and the numbing spiciness is not as strong as Chinese szechuan pepper.

Difference2. Parts to Use

Chinese Szechuan Pepper: Pericarp of pepper made in China

Difference3. How Is It Used 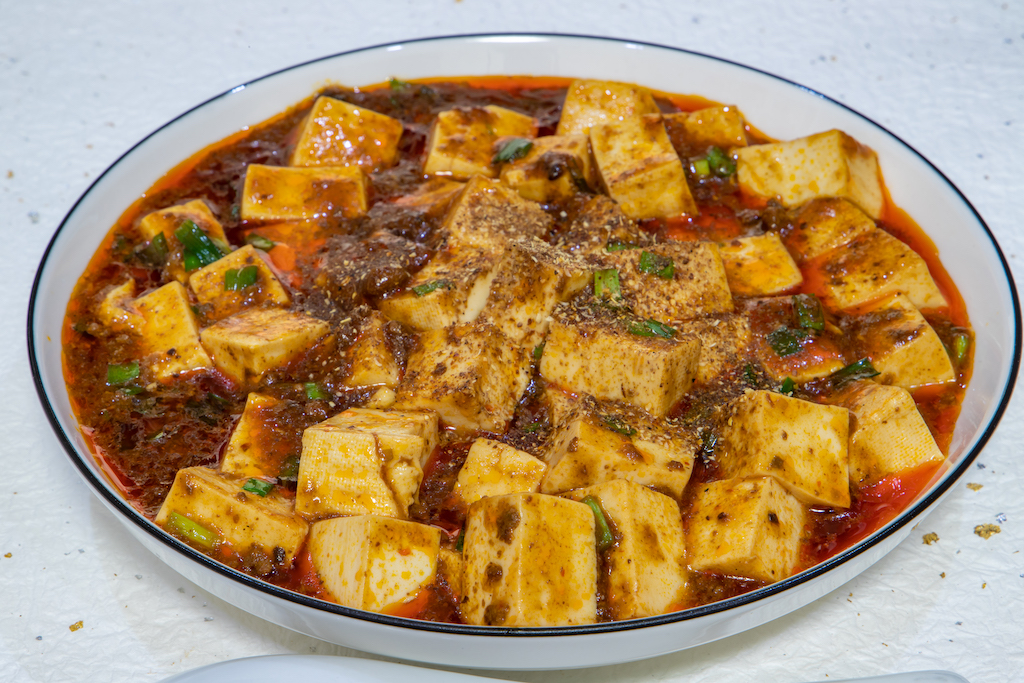 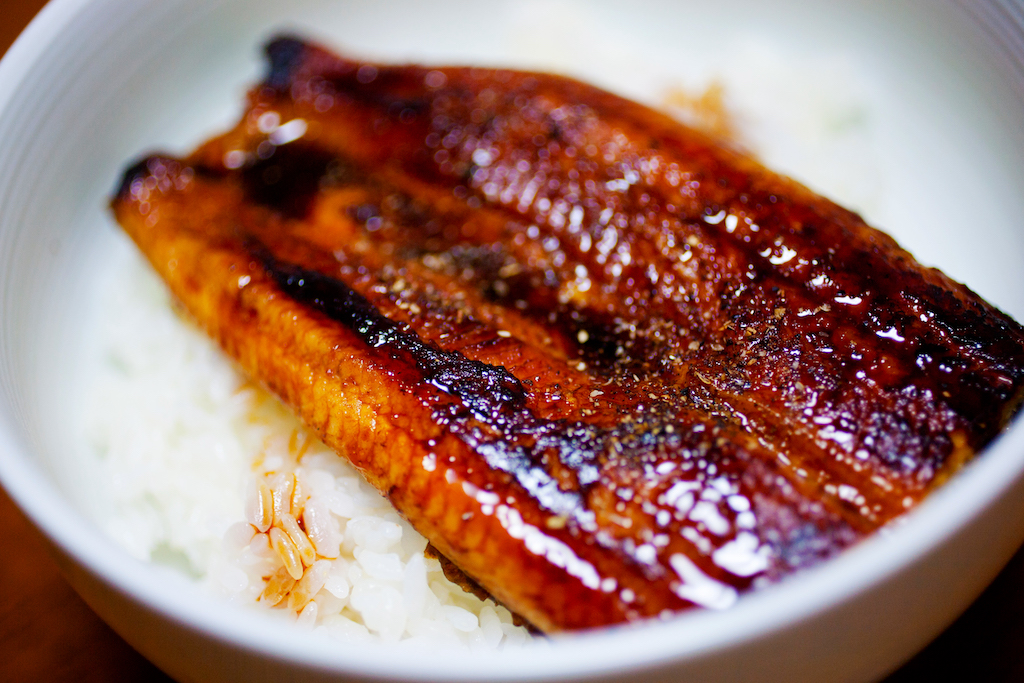 I would say that Chinese pepper is powerful spice that is crucial ingredient for Chinese cuisine, while Japanese sansho pepper is special condiment that upgrade Japanese cuisine with the delicate flavor.

Those two are similar at first glance, but the flavor is different in terms of the citrus flavor, and the degree of spiciness is totally different.

So, please try to taste both of them feeling those differences if you have a chance!