What Is Sesame Oil?

Sesame oil (Goma-abura 胡麻油) is one of the cooking oils made by squeezing sesame seeds.
In Japan, it generally refers to brown sesame oil with a unique flavor that is processed after roasting white sesame.

Because black sesame has less oil than white sesame and has a hard hull, it’s usually not used as a raw material for sesame oil. But, there are some oils made from black sesame.

Of course it’s oil, so it’s very greasy. But, you can feel the scent of sesame quite strongly. The sesame flavor is amazingly fragrant and stimulate your appetite. 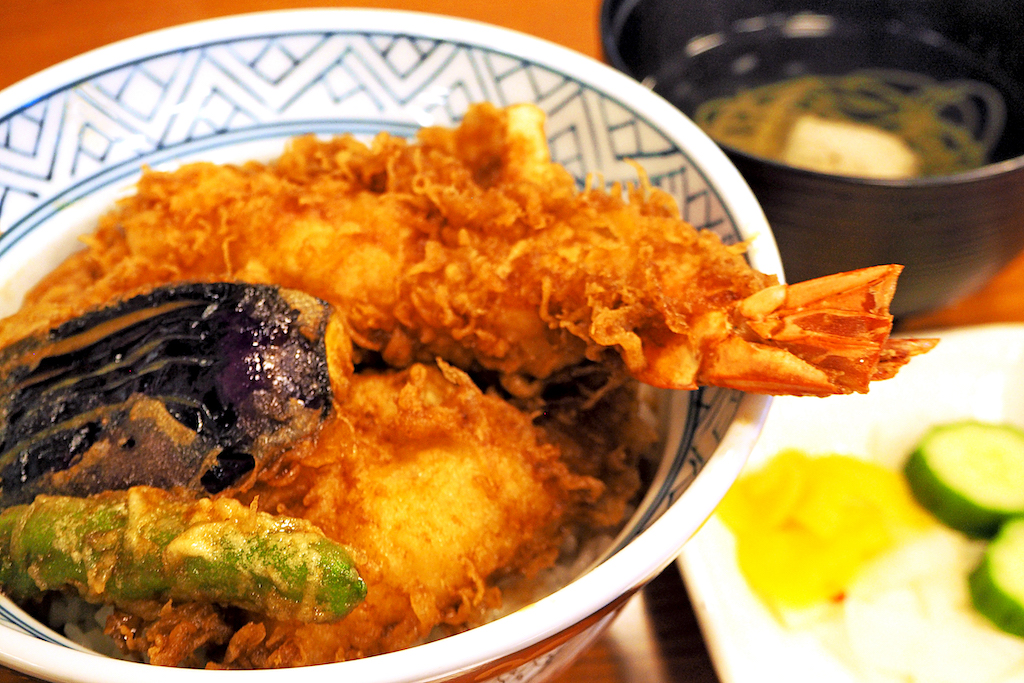 How Is Sesame Oil Used?

Since sesame oil is more expensive than vegetable oil, it’s not everyday use oil. So, people hardly make deep-fried dishes with sesame oil at home. But, some restaurant that specializes in tempura use plenty of sesame oil for cooking tempura.

Tempura made with sesame oil is absolutely scrumptious because it has amazing flavor of sesame and looks golden and beautiful. 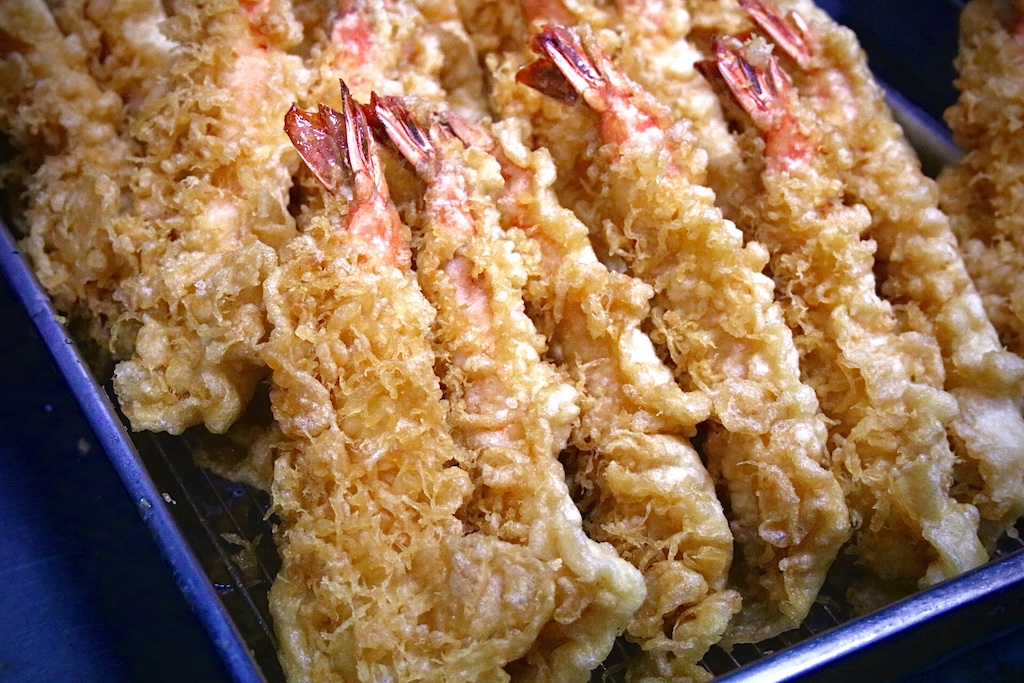 Unlike deep-frying dishes, you will need small amount of oil when you cook stir-fry dishes. So, people often use sesame oil for it.

Especially when making Chinese style foods, the great flavor of sesame give perfect accent to the dish. 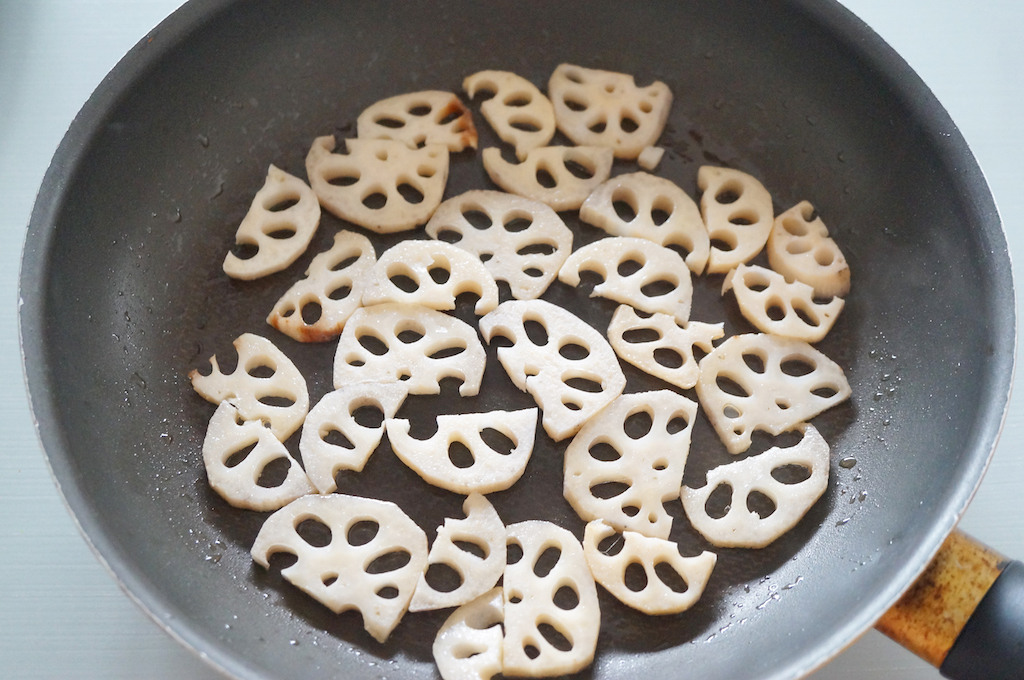 Finish Off with A Little Sesame Oil

By putting a little sesame oil on salads, soups, ramen, cold tofu, etc. right before eating them, the dish will be even more delicious!

You can feel lovely toasted smell of sesame, and this is the best way to enjoy the oil. 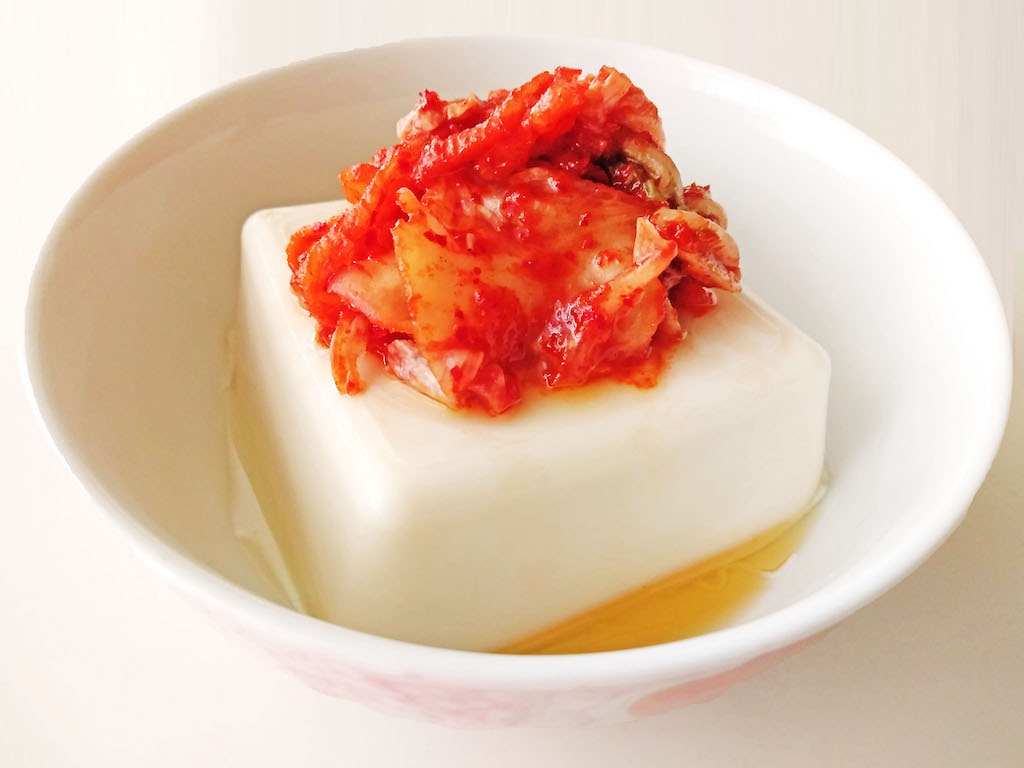 Also, it’s very popular to add it to the dipping sauce of gyoza (dumplings).

The hot taste of red peppers and the savory sesame flavor are perfect match! 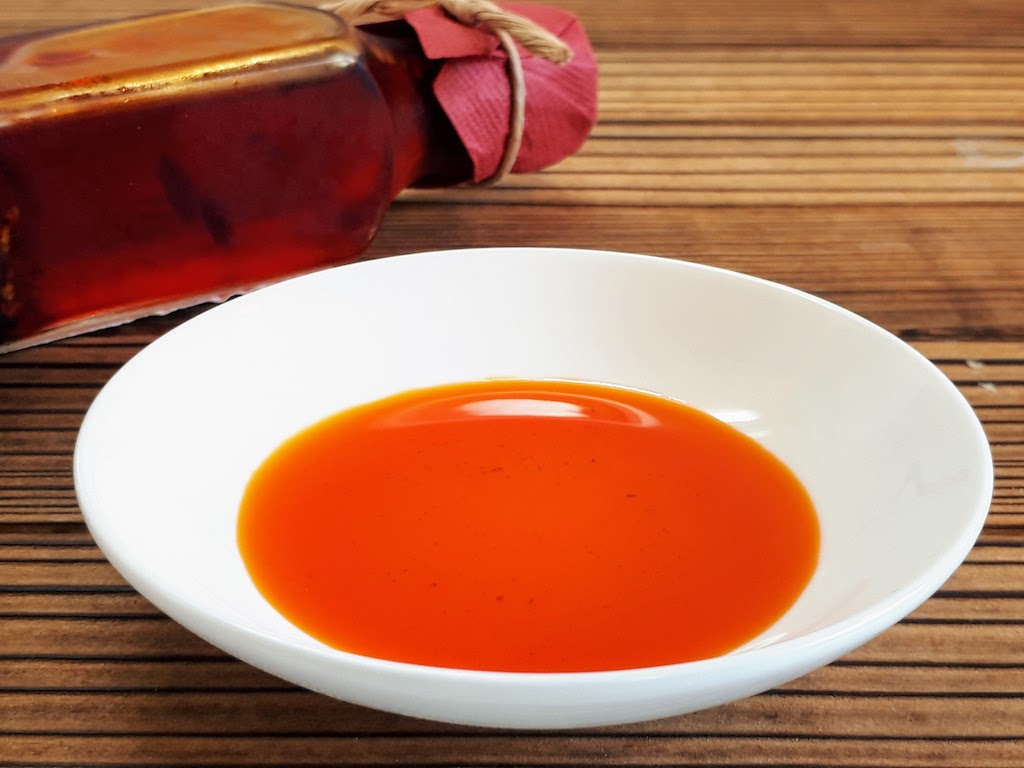 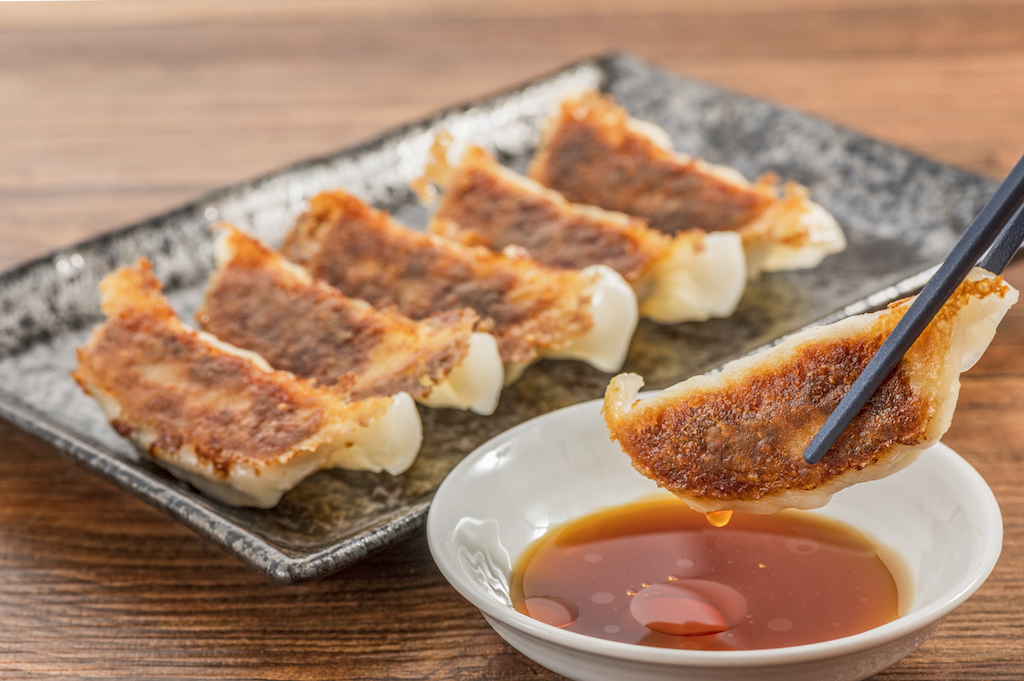 We don’t see much, but in rare cases, it is also used as a material for cosmetics such as hair oil. 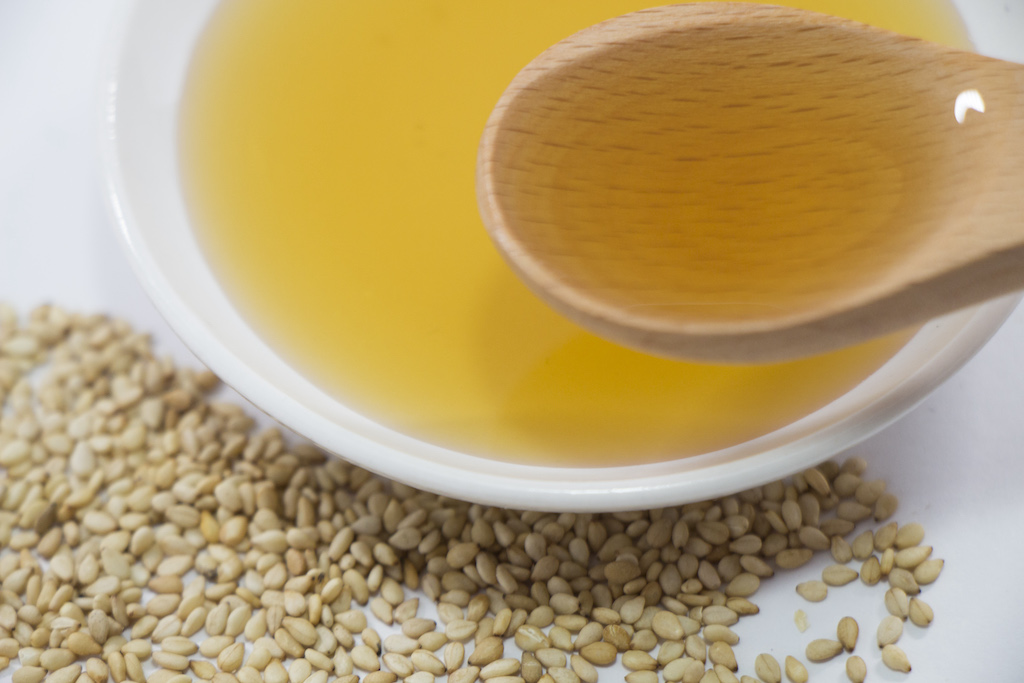 Below you will find the nutrition information for a 3.5 oz (100g) of Sesame Oil:

What Are the Benefits of Eating Sesame Oil?

It’s also said that antioxidant effect caused by sesamin and selenium in sesame oil have the effect of protecting cells from damage from active oxygen.

What Can I Use Instead of Sesame Oil?

The 4 Best Japanese Sesame Oil Substitutes
What Is Japanese Sansho Pepper and How Is It Used?
Home
JAPANESE INGREDIENTS