Koji is produced by sprinkling spores of koji mold onto steamed cereals (rice, barley, or soybean), and cultured under conditions such as temperature and humidity that facilitate breeding. Cereals (one of organic substance) are decomposed by koji mold (one of microorganism), and become koji (the totally different factor): this is called “fermentation”.

Although there are several types of koji mold in Japan, Aspergillus oryzae is usually used for making miso paste, soy sauce, and sake.

What Is Koji Mold?

Koji mold is literally a type of mold, and koji has been designated as a “Japan’s national fungus”. Koji which is very unique in the world were naturally generated due to the unique climate in Japan. It decomposes starch into glucose, protein into amino acid, and it effectively breaks down fat. Because of those amazing functions of koji, it’s also called the king of oriental microorganisms. 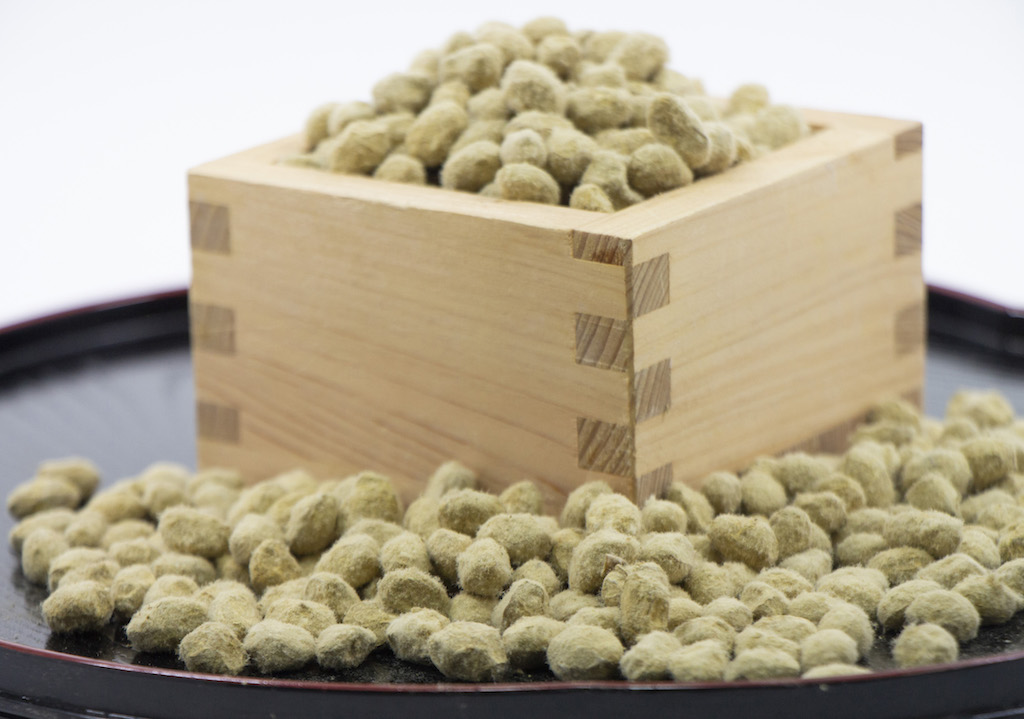 Is Koji Safe to Eat?

When you hear “mold”, you might be worried about if it’s safe to eat koji.
The answer is this: It’s totally safe to eat!

Blue and black molds may grow on food such as bread, and that are poisonous molds. But koji mold is completely different from those.
Some of the molds are harmful and some are harmless. Koji mold is totally harmless, and koji is made from this.

Speaking of koji mold, Aspergillus oryzae is generally the one. The feature of this is that it has strong decomposition power of starch.
This is essential material to make Japanese fermented foods (seasonings) such as sake, miso, and soy sauce.

The name comes from the color of the spores of mold, and it looks black. Decomposition power of starch is not strong as Aspergillus oryzae, however, it has strong power of breaking down protein. It’s essential material to make awamori (strong Okinawan liquor distilled from rice or millet).

Regarding the alcohol (sake or shochu) production: Generally Aspergillus oryzae is used for sake brewing, and Aspergillus awamorii or Aspergillus kawachii are used for shochu (liquor) brewing.

The most representative and most used type is koji rice. Koji rice is made by fermenting steamed rice with koji mold attached. Traditional fermented food such as miso, sake, and amazake (sweet sake) are made from koji rice. Also shio koji (salted rice malt) became famous in recent years is made from koji rice.

Interested in learning more about shio koji?
What Is Salted Rice Malt (Shio Koji) and How Is It Used?

Barley koji is made by fermenting steamed barley with koji mold attached.
Some typical examples of food made from barley koji are soy sauce, barley miso, and barley shochu (liquor).

Soybean koji is made by fermenting boiled soybean with koji mold attached.
Fermented food made from soybean koji is soybean miso, and the representative soybean miso brand is hatcho miso. Its aging period is long: more than 2 years.

Interested in learning more about hatcho miso?
What Is HATCHO MISO and How Is It Used?

Is Koji Good for You?

Koji mold produces over 100 kinds of enzymes when turning cereal into koji. Taking foods made from koji is good to supplement enzymes for modern people who tend to have an unbalanced diet and tend to lack of enzymes. Enzymes play a very important role in the breakdown, transportation, synthesis, and excretion of nutrients in the body.
It is said that even though you take adequate nourishment such as vitamins, minerals, and protein, metabolic function may not be working well, and could invite lifestyle-related diseases if there is a lack of enzyme which decomposes those nutrients and replace them into the required energy.

What Do You Use Koji for?

Koji is used for various kind of Japanese food such as alcohol, seasoning, and sweet drink. Because koji is producing enzymes during aging and fermenting process, it became crucial material for those Japanese foods.

Especially amylase and protease are significant enzymes that bring sweetness and umami (taste and flavor) to traditional Japanese fermented food.

What Is Koji Food?

5 major Japanese fermented foods made from koji are the following. 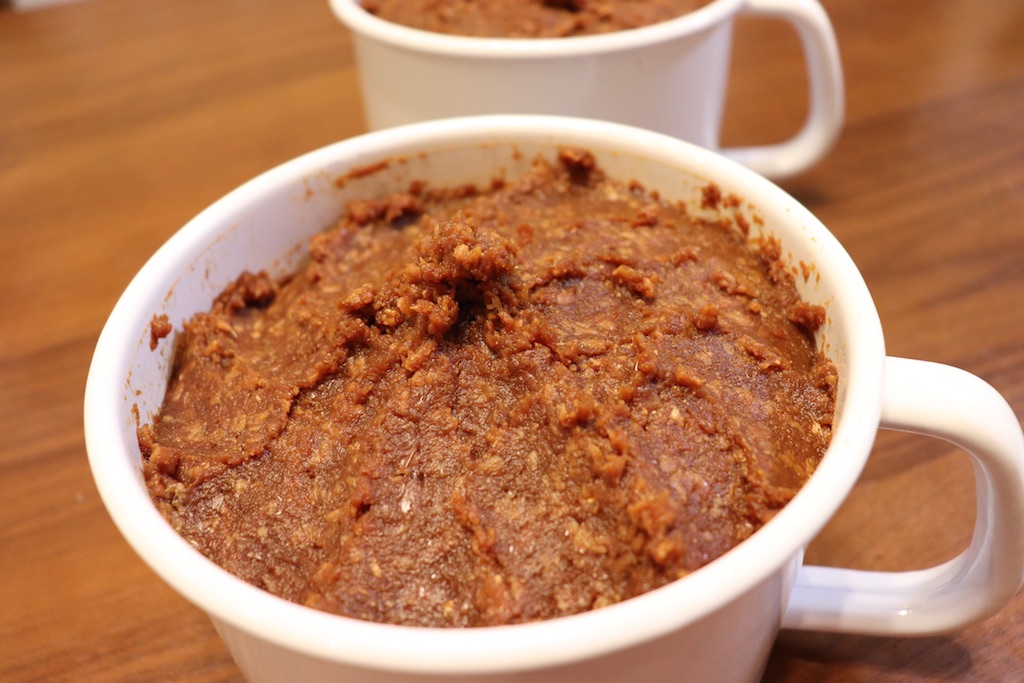 Miso is made by fermenting a mixture of soybean, koji, and salt.
Some miso takes few weeks to complete fermentation while others take more than 2 years.
Generally miso is categorized on the basis of types of koji:
Using koji rice → Rice miso
Using barley koji → Barley miso
Using soybean koji → Soybean miso

Miso is very useful and popular seasoning in Japan that can be used for any kind of dishes including miso soup, stir-frying dish, and stewed food. Miso soup is especially popular miso dish because it’s easy to make and nutrient-rich food. It’s definitely essential soup dish for Japanese. 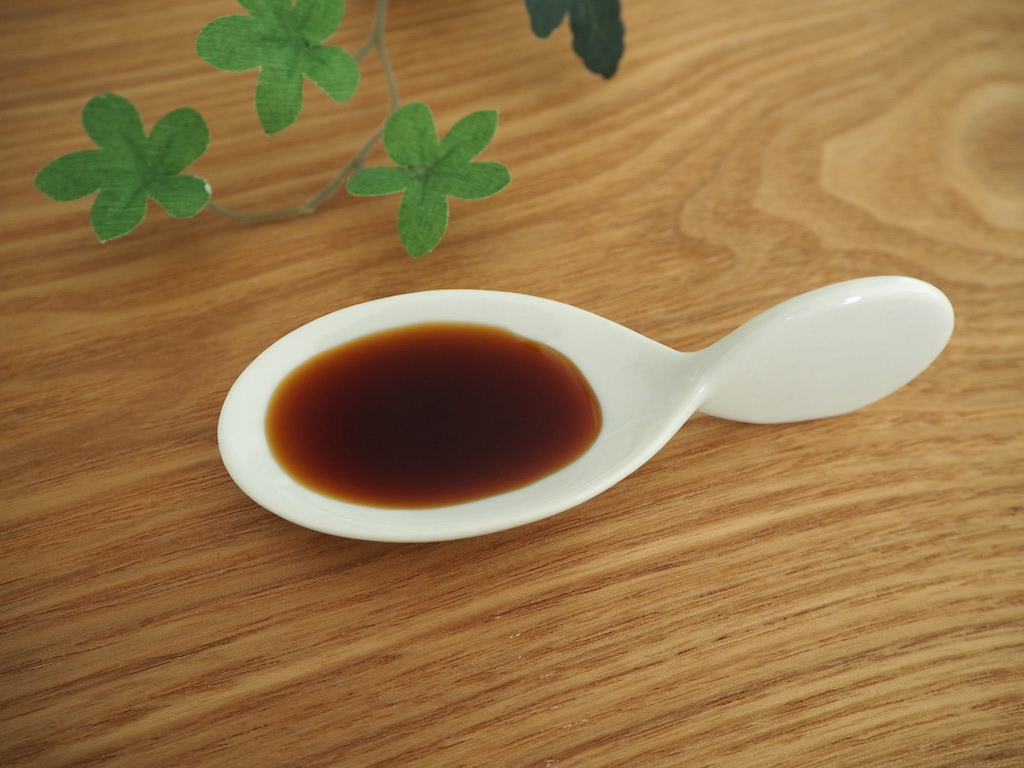 Soy sauce is one of the most used seasoning in Japan. It can be used for all kinds of dishes and it’s also put a little on food right before eating. Sushi lover all over the world of course know about that right? 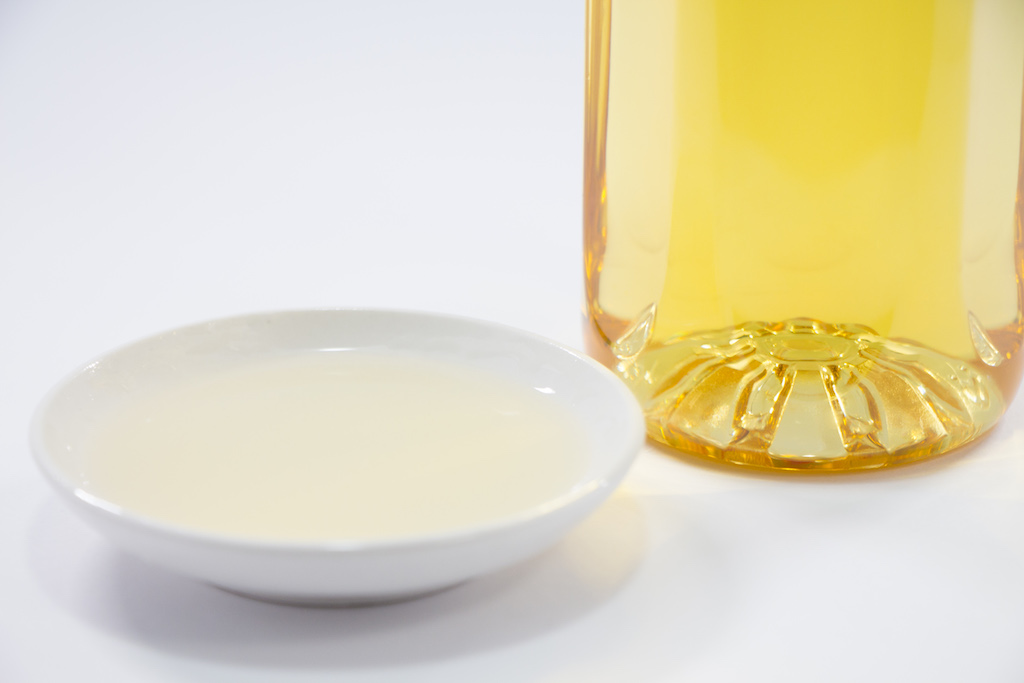 Mirin is made from glutinous rice, koji rice, and shochu (a clear liquor).
The mixture of those 3 materials are matured, and finally squeezed while applying pressure.

Starch contained in glutinous rice is decomposed into sugar, and protein is decomposed into amino acid in the process of maturing. So mirin has very sweet taste and is full of umami. By the way it has about 14 percent alcohol by volume.

The component of sugar is sucrose, on the other hand, the one of mirin are multiple such as glucose and oligosaccharide. That is why the sweetness of mirin is a little different from the one of sugar, it’s not only sweet but also mild.

Mirin is used for adding some sweetness to dishes, and it can be used in place of sugar. 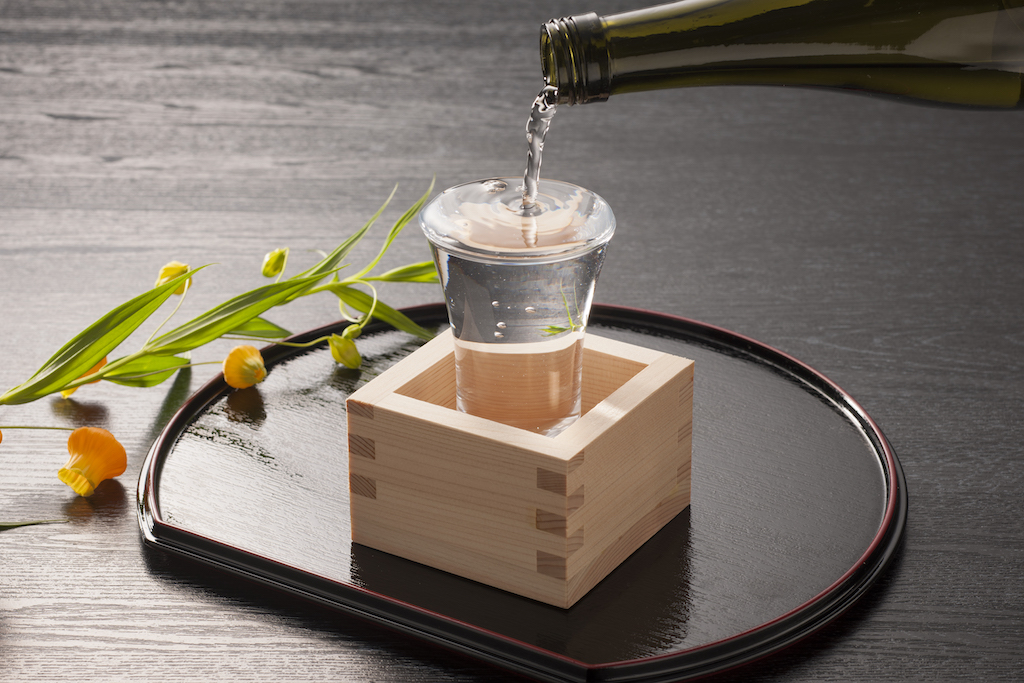 Shubo (yeast mash) is a large amount of yeast that promotes alcohol fermentation. It’s made by fermenting a mixture of koji, steamed rice, water, yeast, and Lactic acid bacteria.

The sweetness of sake come from the action that starch contained in koji rice and steamed rice is decomposed into sugar. 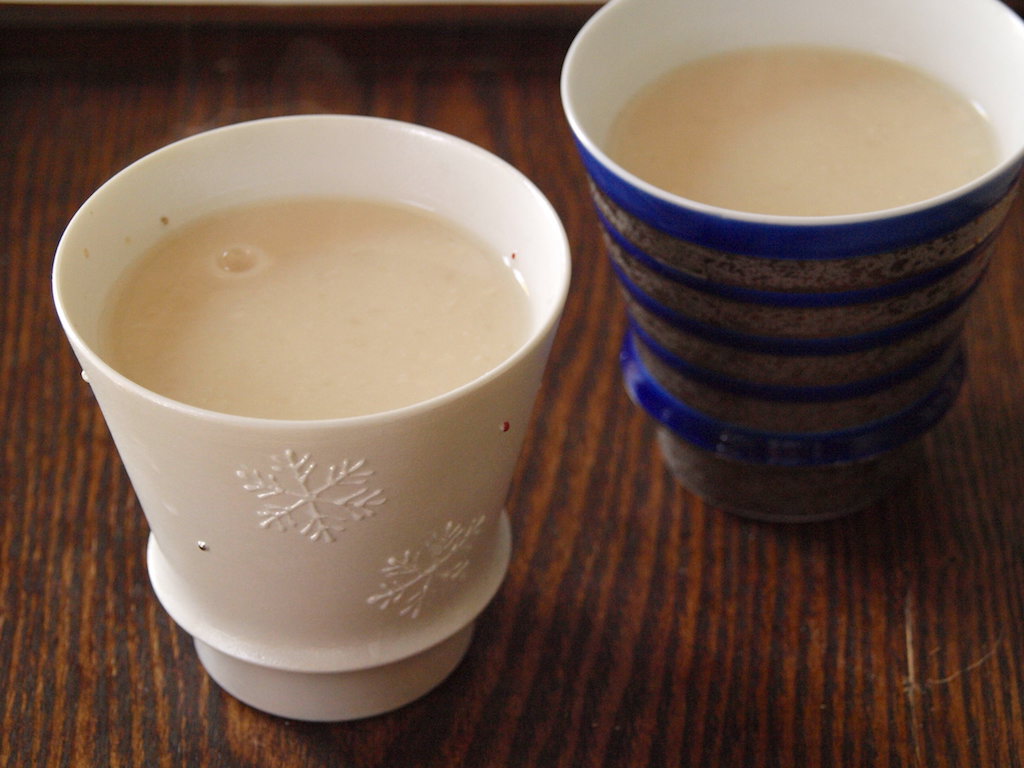 Amazake is Japanse traditional sweet drink which is made from steamed rice and koji rice.
In order to make this, you need to mix rice porridge with koji rice, and keep it warm for about 8 hours to ferment it.

Although amazake has “sake” (means alcohol) in its name, it contains only a small amount of alcohol. It has very sweet taste, and has very unique flavor of koji rice.

Japanese people drink hot amazake in the winter, and amazake with ice in the summer.

Interested in learning more about Amazake?
What Is Amazake and What Is It Good for?