Sake and soy sauce are made by filtering fermented ingredients in the brewing process. Moromi refers to the thing before the work of filtering. That’s a soft, really thick liquid made by fermenting multiple ingredients. 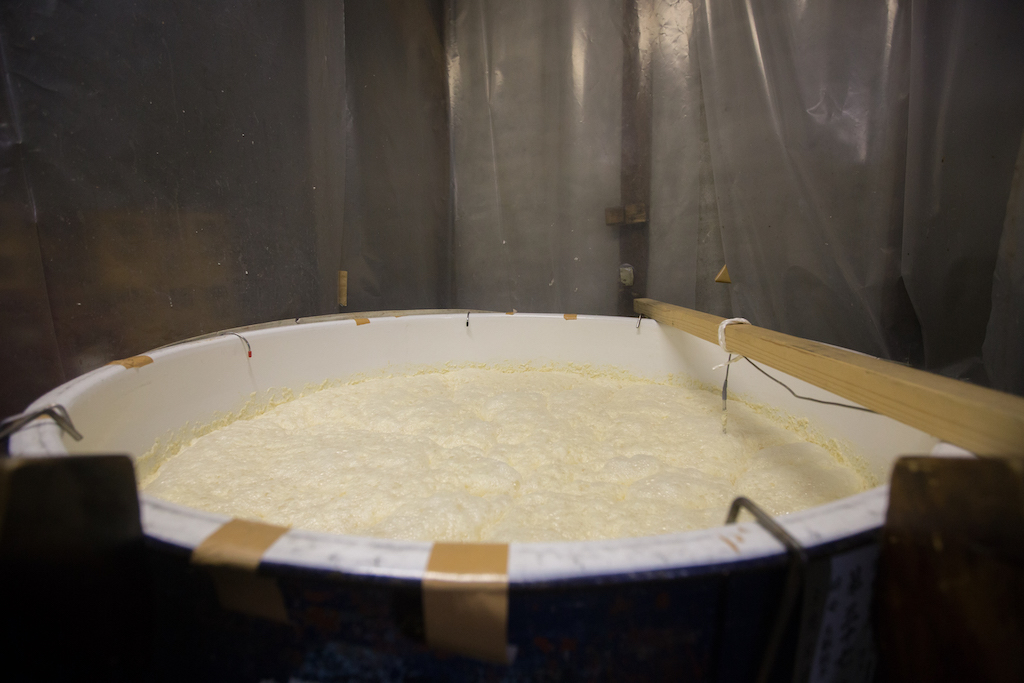 One of the states in the process of making sake. Sake moromi is the thick liquid made by fermenting the mixture of shubo (yeast mash), steamed rice, koji (malted rice), and preparation water. If you squeeze this thick liquid and filter it, the raw sake that is the source of refined sake is completed. 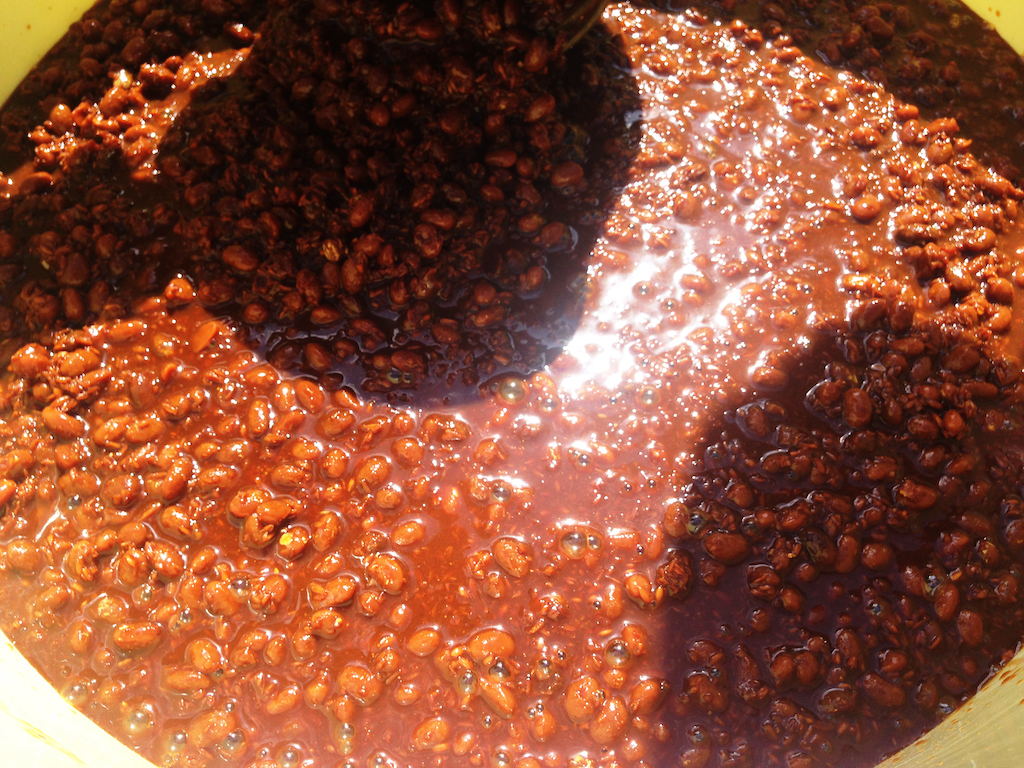 One of the states in the process of making soy sauce. Soy sauce moromi is the thick liquid made by fermenting the mixture of soybeans and wheat with koji and salt water. If you squeeze this thick liquid and filter it, you can get soy sauce.

How To Use Moromi? 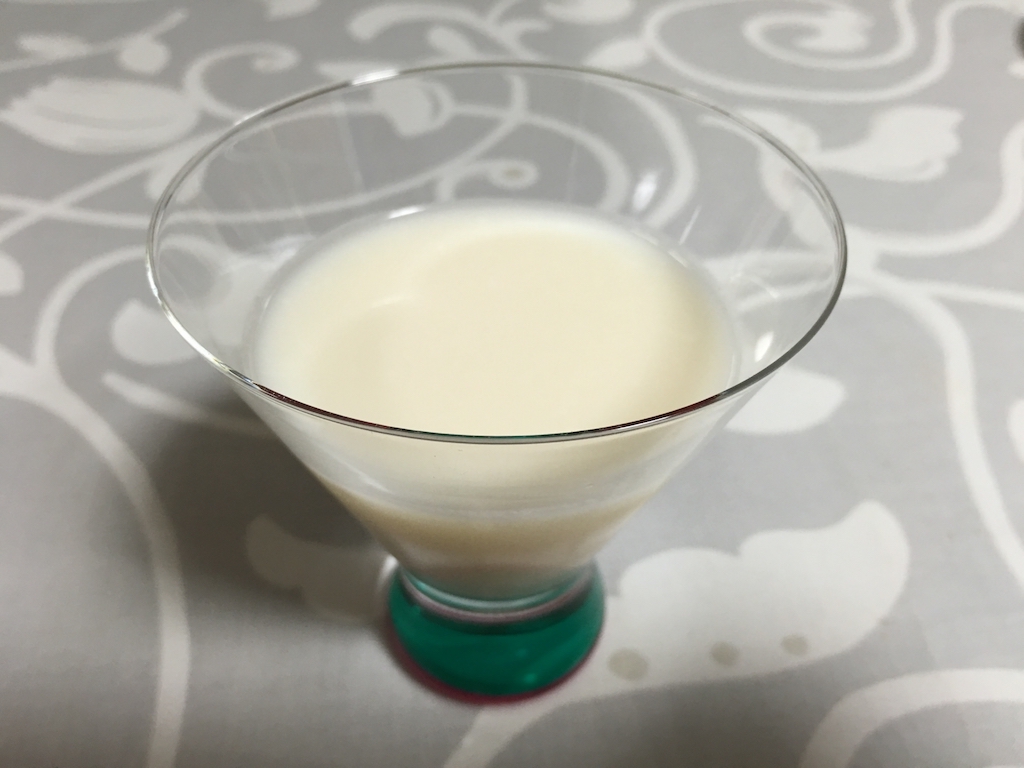 Sake moromi is usually filtered in the process of making sake, and become “refined sake”. However, there is “doburoku” that is commercialized product without filtering sake moromi.

By the way, Japanese sake is called “refined sake” under the Japanese Liquor Tax Law, and it is obligatory to filter the sake moromi. That is why “doburoku” is not officially “refined sake” but is categorized as “other brewed liquor” in Japan.

You can feel amazing sweetness of rice, moderate acidity, gorgeous scent of doburoku once you taste it. Because the raw materials are not filtered, it’s very nutritious too.

The sweetness is stronger than the normal sake, so you can enjoy even at room temperature. It is recommended to chill and drink for those who are concerned about sweetness. Furthermore, you can also enjoy doburoku with carbonated water. 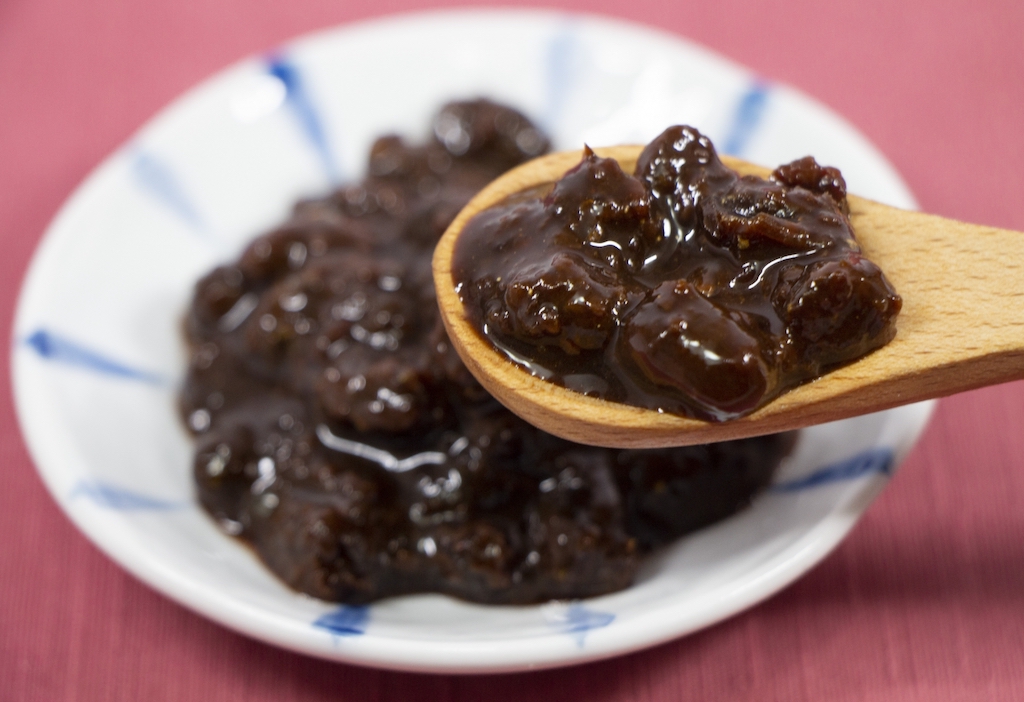 It’s called “shoyu no mi” in Japanese meaning “fruit of soy sauce”, and it is on sale as local cuisine these days.

You can not only feel the taste and umami of soy sauce, but also the texture of soybeans and wheat.

Some are made with the ingredients used to make soy sauce which are only soybeans, wheat (or barley), koji, and salt, others are made by adding sugar or other materials. Therefore, there are variations in taste from those with strong sweetness to those with strong saltiness depending on the materials.

You can eat “shoyu no mi” by putting on grilled fish, meat, cold tofu, grated daikon, and so on. It matches any dish just like soy sauce. Strongly sweet one goes well with rice and vegetables.

What Is Moromi Miso? 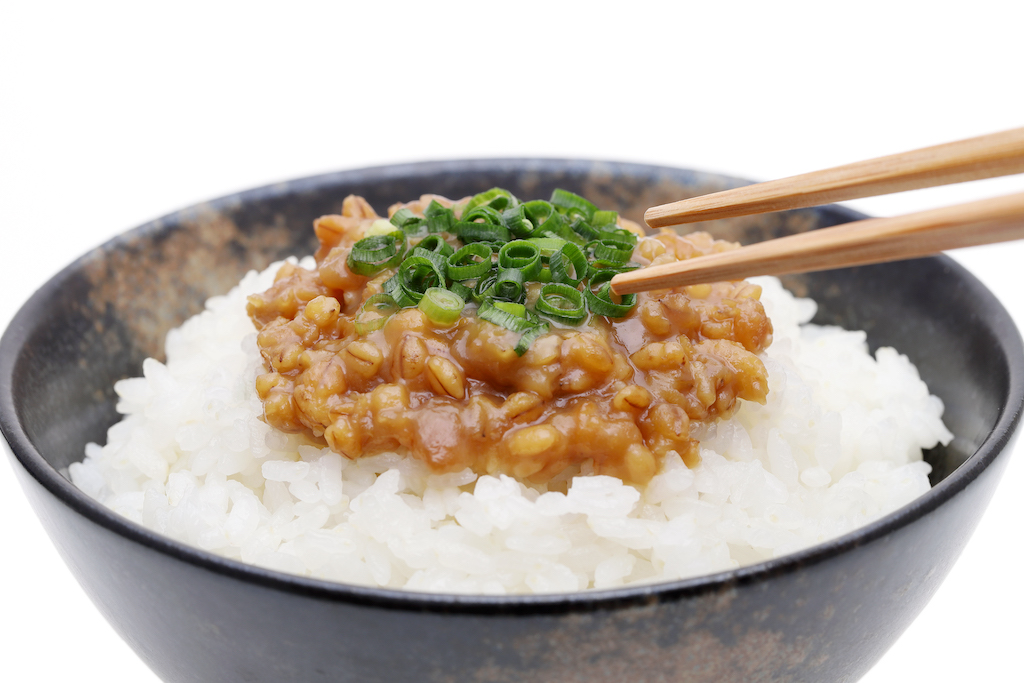 If you try moromi miso, the taste is like a sweet miso with grainy texture, but is not exactly the miso paste actually.

Even some Japanese people misunderstand about moromi miso thinking that it is what comes out in the process of making miso. That’s not true. Moromi miso refers to the food which is similar to soy sauce moromi and is made for the purpose of eating itself from the beginning.

Moromi miso can be made in the same process as when making soy sauce. In that case, it is characterized by reducing the salt content of the salt water used. On the other hand, sometimes it is made using commercially available soy sauce, koji, amazake, sugar, and sesame. There are several ways to make, so you can change the ingredient according to your taste. 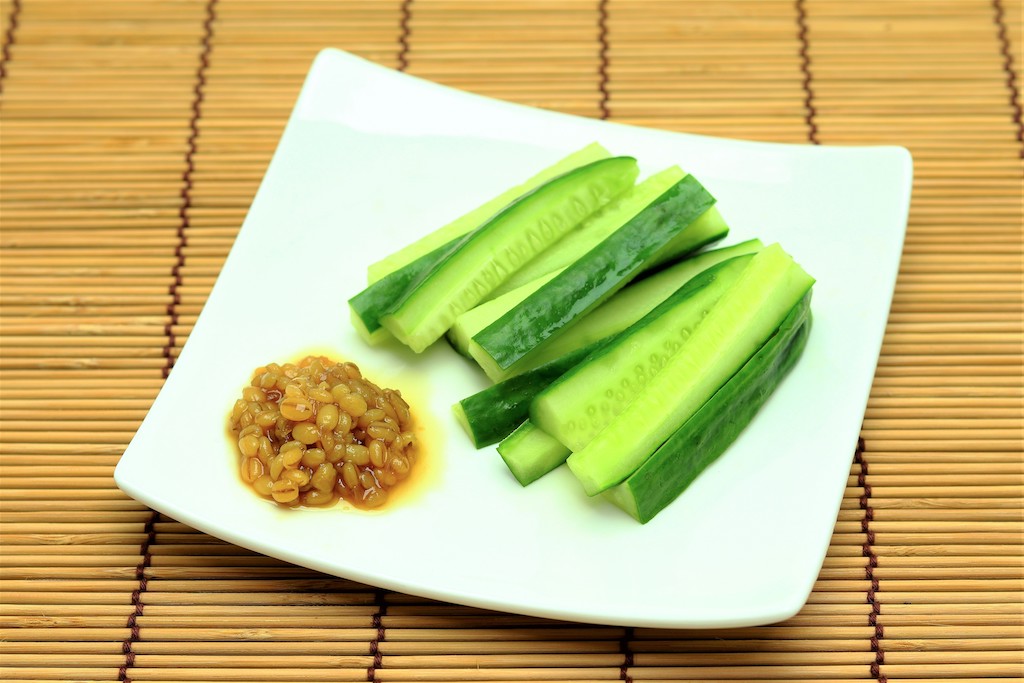 How to use moromi miso is almost the same as the one of soy sauce moromi. In general, Japanese love to use it as dipping sauce for fresh vegetable sticks, for instance, cucumber. It of course goes well with white rice and various other dishes. As I mentioned earlier, the sweetness and saltiness are quite different depending on the material used. So, it’s a good idea to find a dish that suits your moromi miso.

Moromi refers to the thick liquid before filtering sake or soy sauce.

Sake moromi: You can drink it without filtering, and the alcohol is called “doburoku”.

Soy sauce moromi: You can use it as seasoning just like soy sauce. Basically made from the same ingredients as soy sauce, however, sometimes other ingredients are also added to increase the sweetness. Actually there is not a clear distinction between soy sauce moromi (shoyu no mi) and moromi miso.