What Is Cooking Sake?

In order to make dishes more delicious, cooking sake contains a lot of umami components. That’s why it has a little sour taste and miscellaneous taste that you can’t taste with regular sake.

By using cooking sake when cooking, it can takes away the smell of ingredients such as meet and fish, soften the ingredients, and improves the penetration of taste. 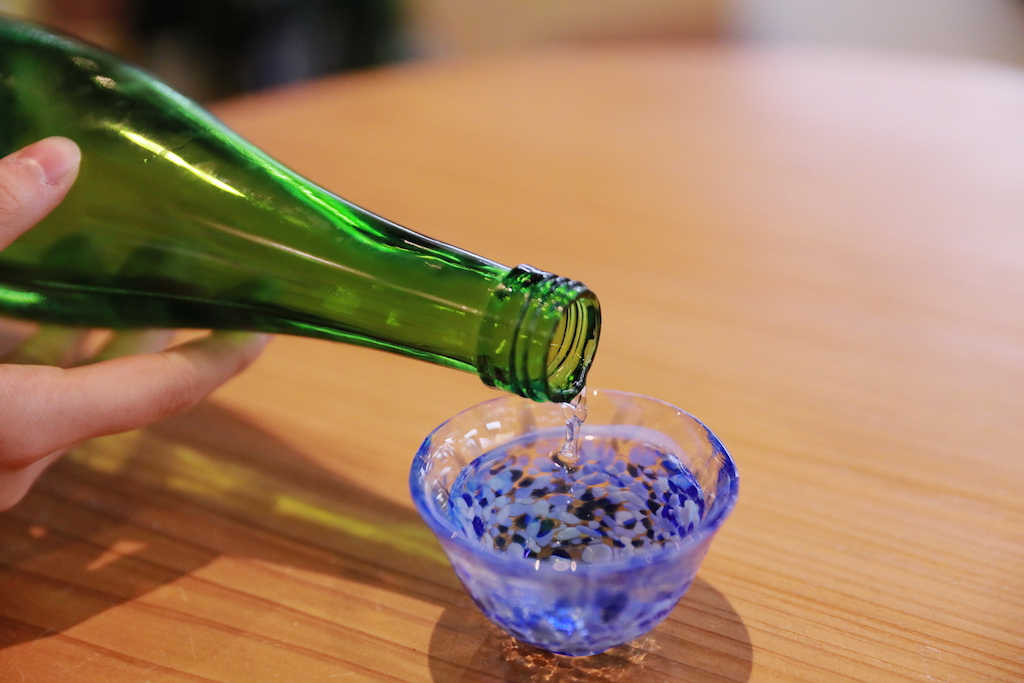 Mirin is made from glutinous rice, koji rice, and alcohol such as shochu, and made by aging it over time.

Due to various sweetness components called oligosaccharides and glucose that are produced in the process of making mirin, it has more complex and flavorful sweetness compared to the simple sweetness of sugar.

By using mirin when cooking, it gives refined sweetness to dishes, and make fish dishes and boiled dishes glossy. 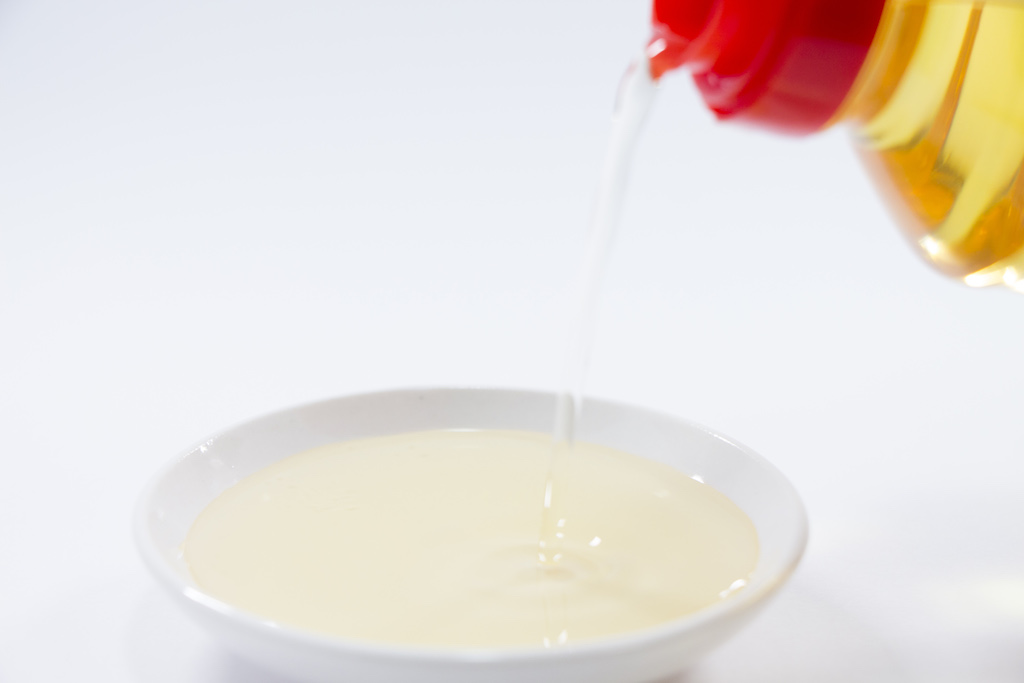 What’s the Difference Between Mirin and Cooking Sake?

To put the difference between mirin and cooking sake simply, mirin is what gives sweetness and shine to dishes, while cooking sake is what makes ingredients soft and takes away the smell of ingredients.

Both of them are seasonings that contain alcohol, but the big difference is that mirin is sweet and sugary, and cooking sake has a little salty taste.

So, Can You Substitute Mirin for Sake?

Another great thing about mirin is that its complex sweetness makes dishes even more delicious by adding umami and koku. Depending on the type of dish, the same amount of mirin can be used instead of cooking sake on the recipe.

Since the biggest difference between the two is the sweet taste of mirin, you should minimize the amount of sugar or stop using sugar when you want to substitute mirin for sake in the recipe that needs both sake and sugar.

If the recipe doesn’t need sweetness at all, but it needs sake, you should be careful using mirin instead of sake. It’ll be okay if the amount is not a lot. But if you need a lot of sake, and substitute mirin for it, the dish may become too sweet.

One more thing you should be noted is that there are two types of mirin actually. One is called hon-mirin which is kind of like “real” mirin and contains around 14% alcohol. Another is mirin-style seasoning which doesn’t contain much alcohol. If you want to substitute mirin for sake, hon-mirin is highly recommended.

Can You Substitute Sake for Mirin?

Cooking sake contains alcohol, salt, and vinegar, on the other hand, mirin consists of alcohol and sugar. So, you should definitely add sugar if you want to substitute sake for mirin.
Mirin = Cooking sake + Sugar*