Out of these, I would say joshinko is the most common white rice flour especially when we speak of making Japanese sweets.

When making noodles and bread using rice flour, by the way, you will need special rice flour for it which often contains gluten.

For your information, the same method, made from glutinous rice is called mochiko. 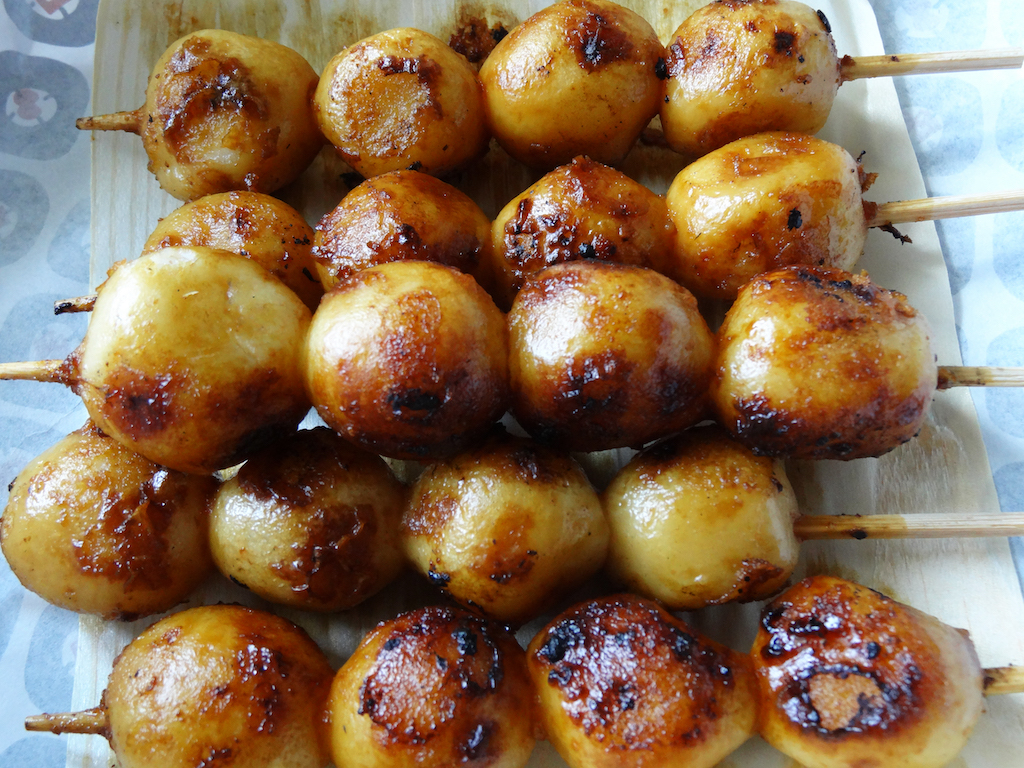 Japanese dumpling balls are often made from mochiko or shiratamako. But, joshinko can be another raw material for it.

Dango made with joshinko has a little harder texture than the one made with mochiko and shiratamako. There is less sticky feeling because it’s not made from glutinous rice but ordinary rice (non-glutinous rice).

This is a flat and rounded joshinko rice cake with sweet bean paste inside. The rice cake is wrapped in oak leaf which is called “kashiwa” in Japanese.

As for the leaves of oak, old leaves do not fall until the shoots grow. That is why kashiwa-mochi is eaten (offered to the god) on Children’s Day, May 5th as a symbol of prosperity of descendants. 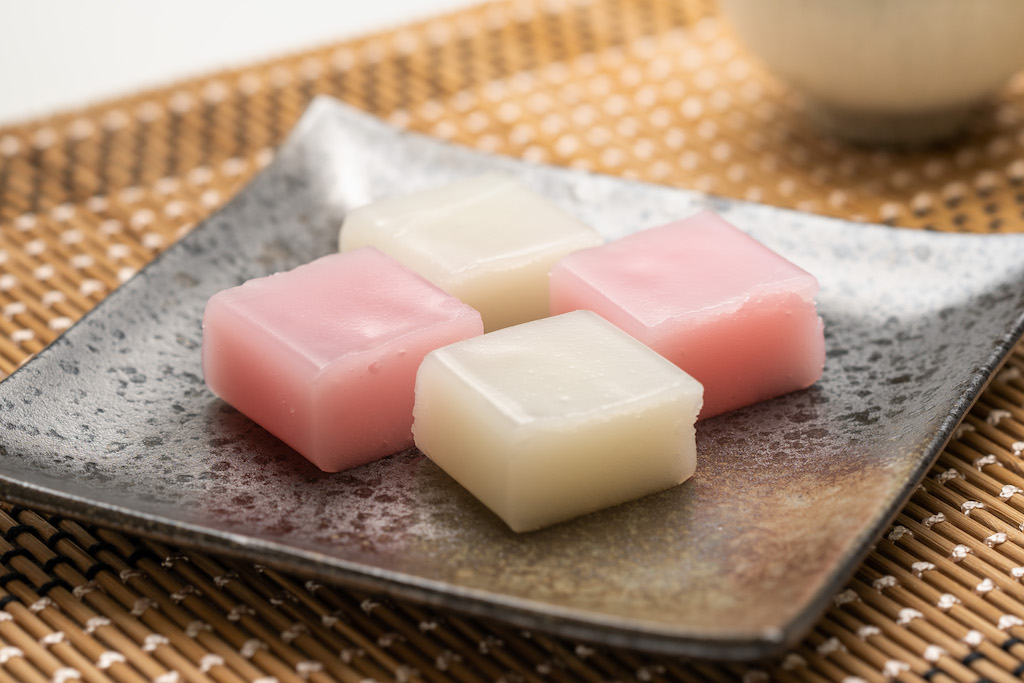 It’s a Japanese traditional sweets, sweet rice jelly made by kneading rice flour with sugar and hot water, then pouring into a mold and steaming.

Is Joshinko the Same As Rice Flour?

As long as the powder is made from some kind of rice, it can be called “rice flour”.