As you can see the links below, using regular sake instead of cooking sake is totally fine, and it’s even great choice.

There are various kinds of sake in terms of the taste and how to make it. So, what is the best sake for cooking? I want to give you some idea to solve the question here!

Junmai Sake with Umami of Rice Is Recommended

Junmai sake (純米酒) is made from only rice, koji rice, and water. On the other hand, Ginjo sake (吟醸酒) and Hon-jozo sake (本醸造酒) are made by adding brewed alcohol other than the basic raw materials. 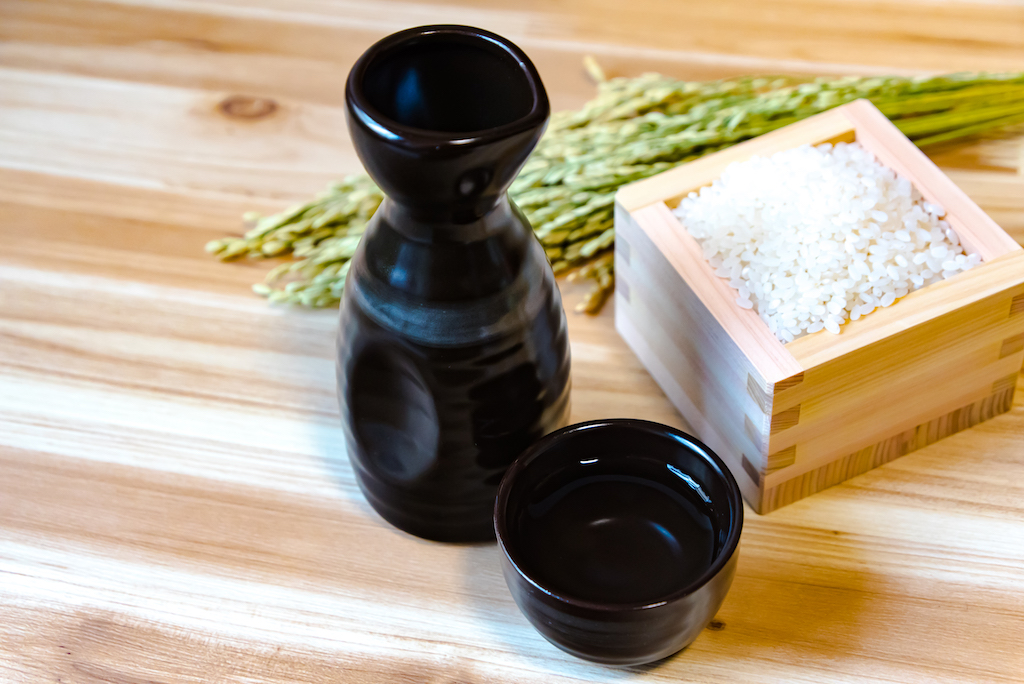 Due to the simple ingredients (only rice and koji rice), you can feel great umami and flavor of rice when tasting Junmai sake.

By using Junmai sake in cooking, it won’t spoil the original taste and flavor of meat, fish, vegetables, etc, at the same time it brings out the umami of the material.

Because cooking is usually heated up, Junmai sake which is suitable for warming is recommended.

If you are worried about sodium in dishes, using Junmai sake is better choice rather than cooking sake.
Unlike cooking sake, Junmai sake doesn’t contain salt. So, it’s good especially for dishes that uses a lot of alcohol such as sake-steamed clams (asari).

Simple yet flavorful Junmai sake can upgrade dishes dramatically and make them even more delicious!