Saikyo miso was originally used for the royal court dishes. Some miso shop (they became a joint stock corporation) offered the miso under the order from Kyoto Imperial Palace (Kyouto-gosho) about 200 years ago. The capital moved to Tokyo afterward, and then people started call the miso “Saikyo Miso” because Kyoto is located west of Tokyo. Saikyo (西京) means Kyo (京) of West (西). Kyoto was also called Saikyo (西京) at that time.
Now Saikyo miso became one of the most famous brand name for sweet white miso in Japan, and the evaluation criteria for those standards are very strict.
Raw materials of Saikyo miso are soybean, koji rice, and salt. So it’s categorized as rice miso (米味噌 kome-miso).
The color of miso is pale-yellow as you can see the picture, and it has a sweet taste.

How to Categorize Miso on the basis of Raw Material is here: [Ultimate Guide] Different Types of Miso

What Is the Difference Between Saikyo Miso and White Miso?

How to Categorize Miso on the basis of Taste is here: [Ultimate Guide] Different Types of Miso

How Saikyo Miso Is Made?

Mix boiled soybean with salt and koji rice (made by fermenting steamed rice with koji mold attached).
Then mature it for 1-2 weeks which is shorter aging period than the one of typical rice miso.
By boiling soybean instead of steaming, the miso can become white.

One of the biggest feature is that Saikyo miso contains approximately twice the amount of koji rice compared to raw soybean, it makes the miso mild, and gives wonderful flavor of koji.
By the way, Saikyo miso often contains malt syrup (水飴 mizuame) too in order to make it glossy.

How Is Saikyo Miso Used?

In Kansai region where Saikyo miso is produced most, it’s used for making miso soup sometime and ozouni/zoni (soup containing rice cakes and vegetables, New Year’s dish). However, we hardly use it that way in Kanto region. 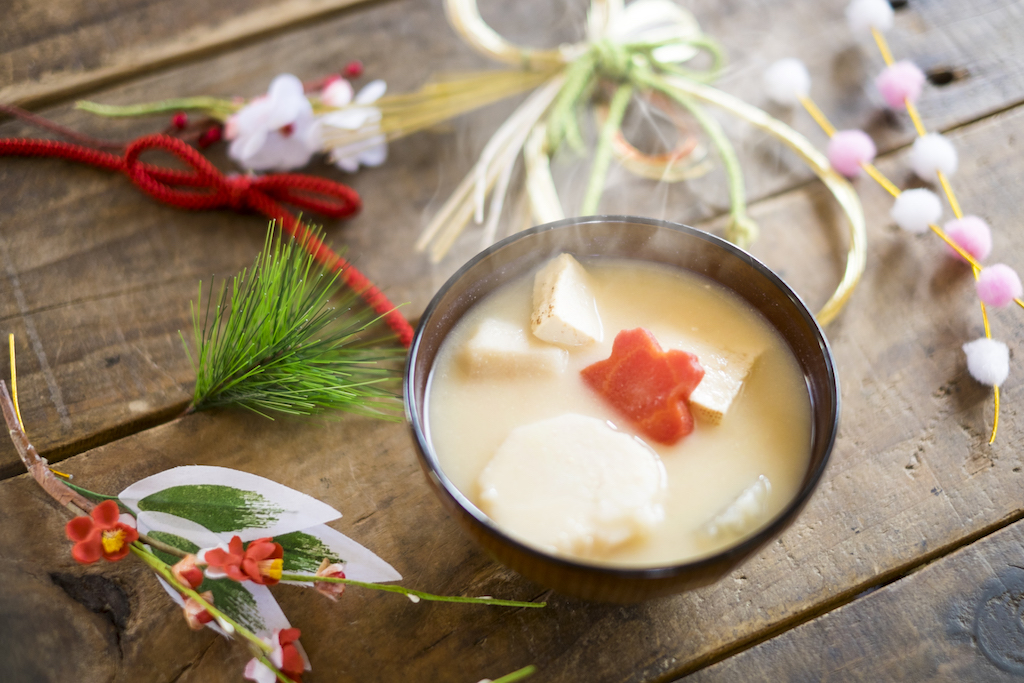 Speaking of Saikyo miso, people in Kanto region think of Saikyo yaki (西京焼き) which is a grilled fish marinated with Saikyo miso sauce.
The sauce is made from Saikyo miso, mirin (sweet sake), sake, and a little bit of sugar. It’s very simple sauce but gives amazing flavor of Saikyo miso to the fish.

We often use Spanish mackerel (Sawara in Japanese) or black cod for Saikyo yaki. But you can use other kind of fish or your favorite meat or vegetables.

One of my recommendation dish is here:
Miso Salmon (Salmon Saikyo Yaki) Recipe
It’s super easy and unbelievably delicious, so please check it out! 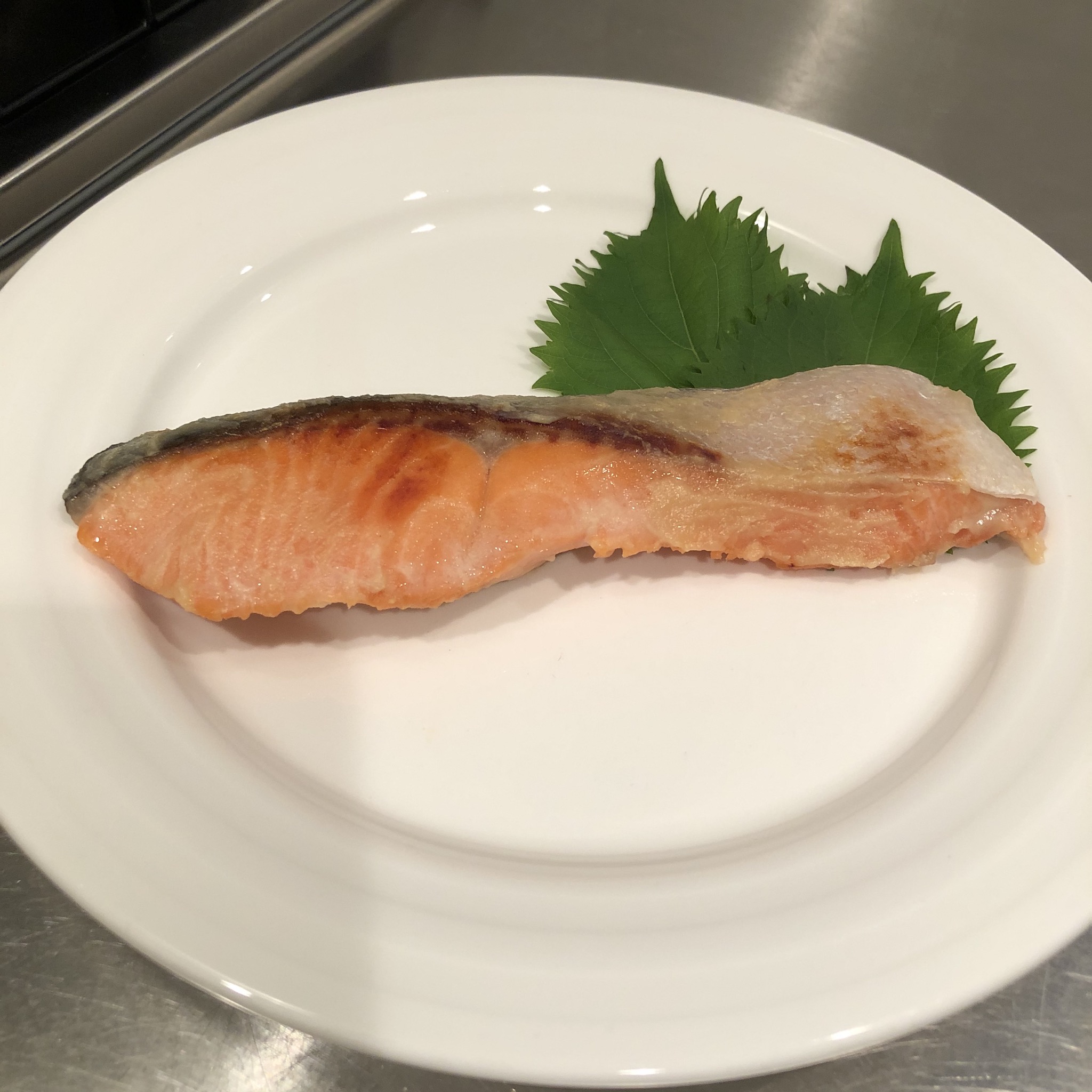