What Is Fish Sauce?

Fish sauce is a liquid that condenses the umami ingredients of fish. Just like fermenting soybeans to make soy sauce, it’s made by soaking raw fish in salt and fermenting it.

It works to add saltiness and rich flavor to the dish. The taste is rich, and the smell is also rich. It has a unique flavor in which animal proteins are decomposed because the fish is fermented and aged.

Many people are not good at this. However, the deep umami that you can’t taste it with other seasonings and drastically changes the taste of food becomes addictive.

How Is Fish Sauce Used?

Because fish sauce is quite salty and it has a unique scent, it is recommended to use it as a secret ingredient to add an accent to the dish. 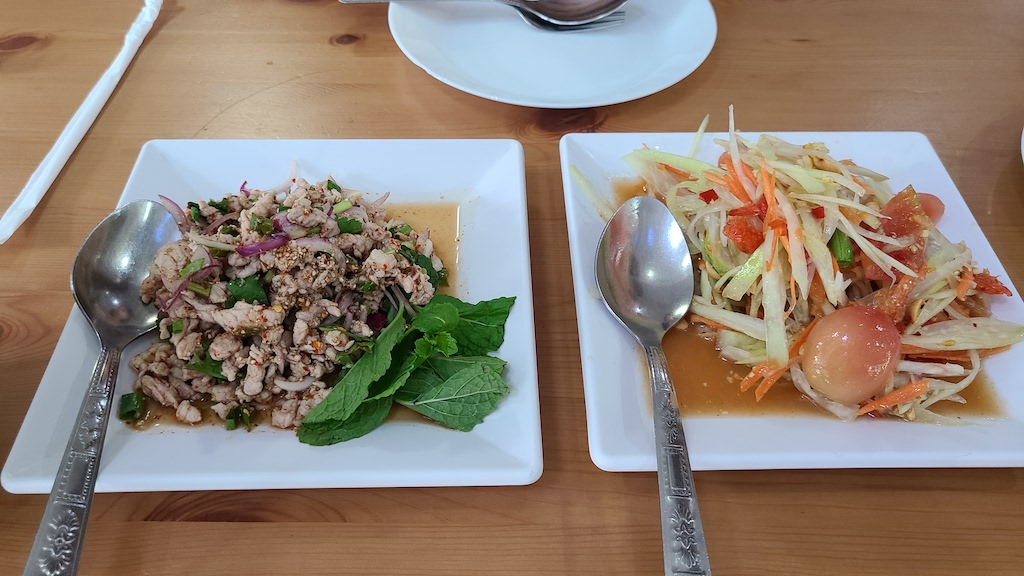 Just add one sprinkle to any dish and you’ll add depth to the taste, for example, spaghetti, stir-fried dish, simmered dish, and soup dish.

It also can be replacement of salt or soy sauce. You can enjoy a different taste by adding a drop to the soy sauce you usually use.

Before you get used to it, you may feel the unique aroma and saltiness, so please try it little by little at first.

The History of Fish Sauce in the World

It is said that the fish sauce called “garum” made from anchovy internal organs was used on a daily basis in ancient Roman era in Europe. It’s also said that it declined with the fall of the Roman Empire. After that, Worcestershire sauce and various other sauces became mainstream. Worcestershire sauce also originates from fermented sauce made with small fish.

Recently, according to the taste of modern people, a new garum made by salting small fish and shrimp seems to be gaining popularity as an Italian taste. 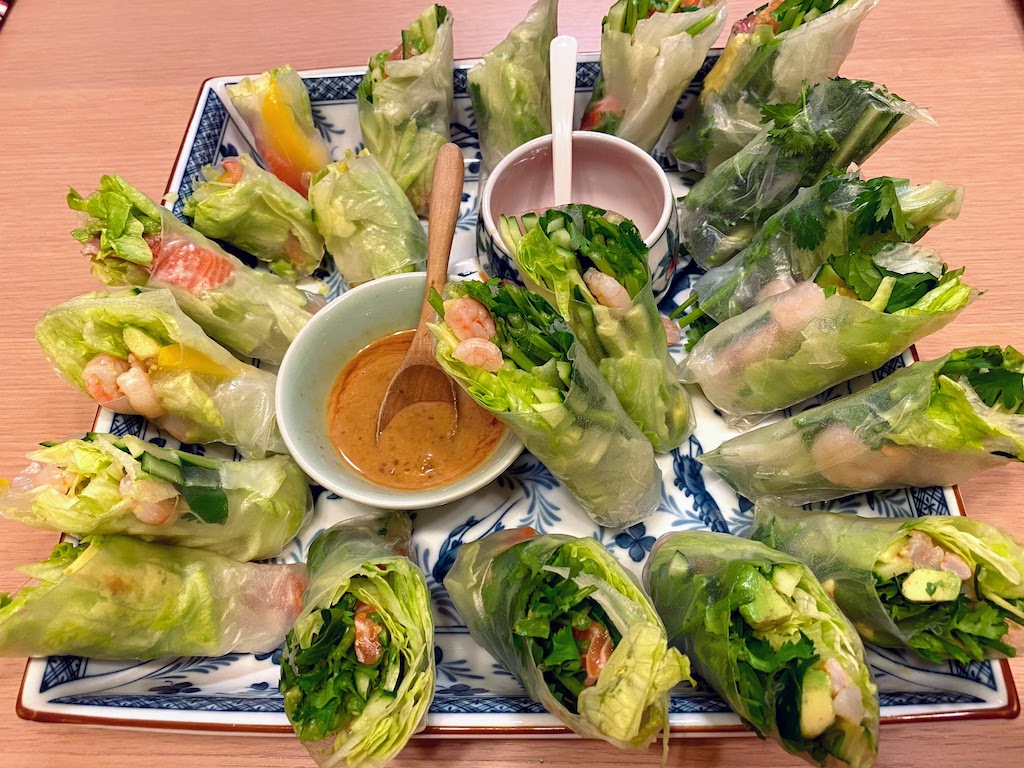 Generally, all of them are a liquid that is fermented and aged by soaking it with salt using anchovies as a raw material.

It’s interesting that even though the materials and manufacturing methods are similar, the smell, taste, and the amount of salt are slightly different when you use it. 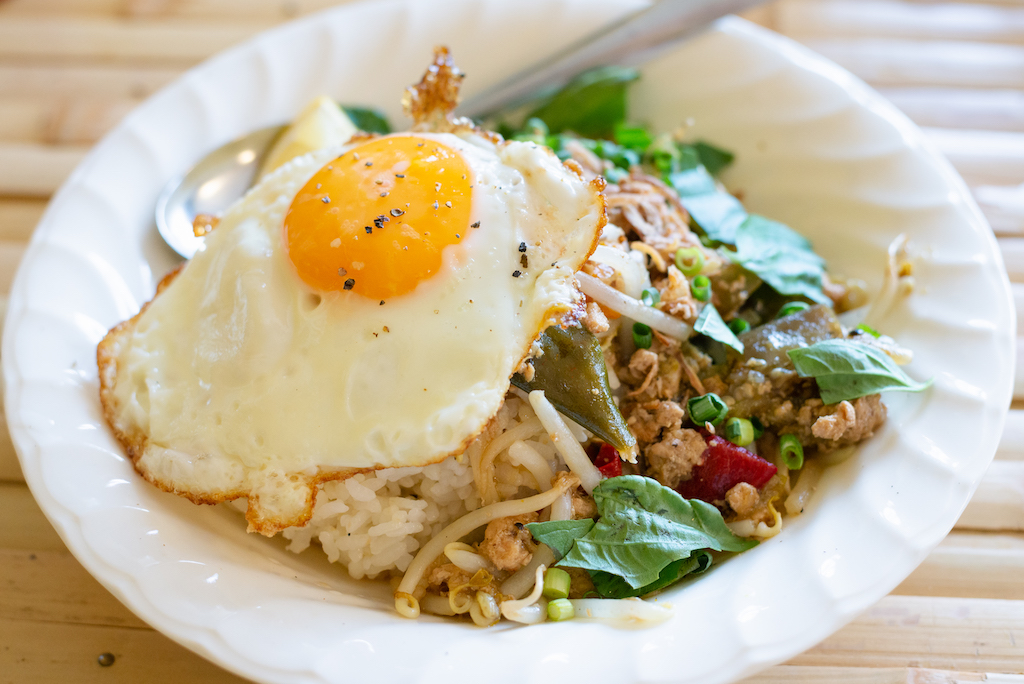 There are 3 famous fish sauces in Japan. Please check this page for details of them.

Is Dashi the Same as Fish Sauce?

Please check this page for details of the differences.

Dashi vs Fish Sauce: What Are the Differences?

Can You Use Fish Sauce Instead of Dashi?

Please check this page for the answer for this question.

Can You Use Fish Sauce Instead of Dashi?

Fish sauce can add saltiness and rich flavor to the dish. Although the fishy smell is too strong for some people, you could get addicted by this unique smell and great umami taste.

You can actually sprinkle a little bit of fish sauce on your daily meal including stir-fried dish and soup dish. It would drastically improve the taste and flavor.

Enjoy different types of fish sauce from different countries if you have a chance!